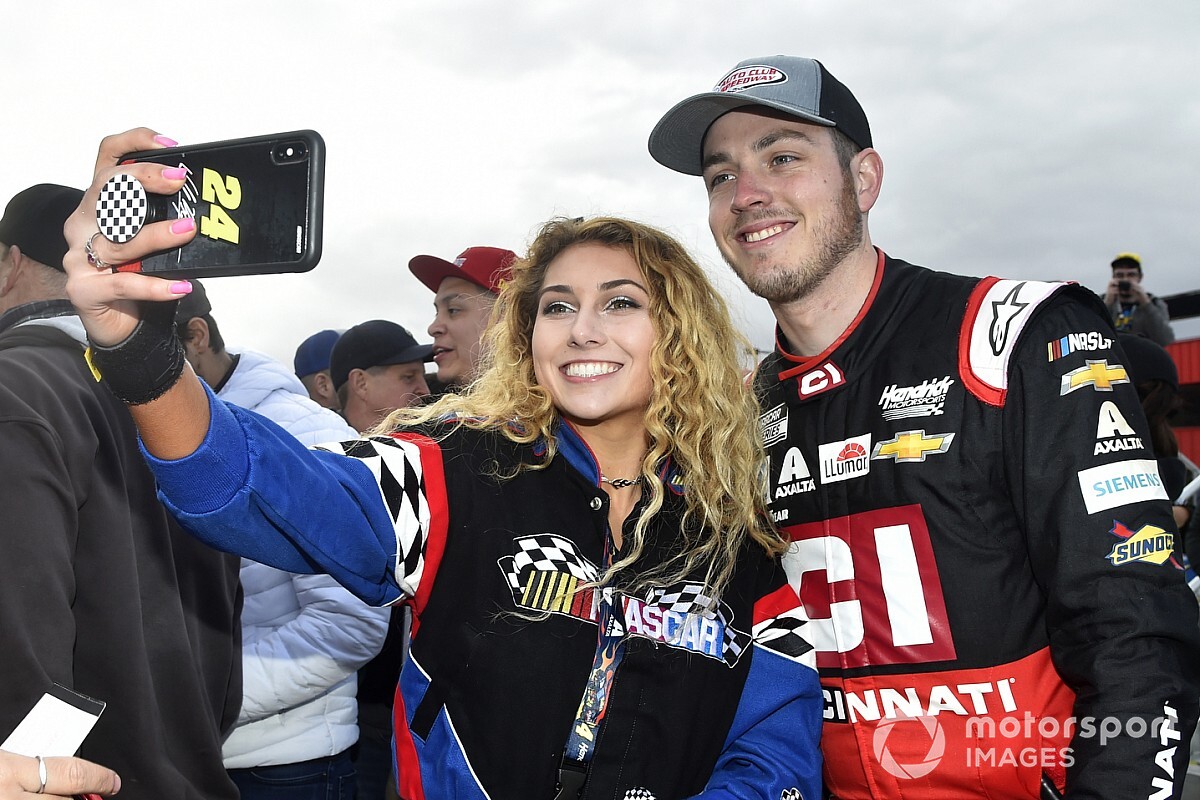 Alex Bowman on Saturday became the latest NASCAR Cup Series free agent to lock down a contract extension, just as the 2020 season is set to resume.

Bowman, who drives the No. 88 Chevrolet for Hendrick Motorsports and one of three drivers to win a race this season before it was halted due to the COVID-19 pandemic, announced on his social media channels on Saturday that he had signed another one-year contract extension.

Bowman’s current contract was set to expire at the end of this season.

“Pumped to lock down the contract extension for 2021,” Bowman wrote in a post on his Twitter page.

Bowman, 27, ran a partial Cup schedule in 2016 for Hendrick substituting for Dale Earnhardt Jr., who was recovering from a concussion-related injury at the time.

He took over the No. 88 Chevrolet fulltime in 2018 after Earnhardt’s retirement. He won his first Cup series race last season at Chicagoland and followed that up with another victory this season in Fontana, Calif., on March 1.

Bowman remains fourth in the series standings entering Sunday’s The Real Heroes 400 at Darlington (S.C.) Raceway, the first live race NASCAR has run since March 8. Bowman also has one Xfinity Series win and six wins in ARCA during his career.

Bubba Wallace on NASCAR return: Some people “want to see us fail”

All eyes on Darlington as NASCAR's return looms