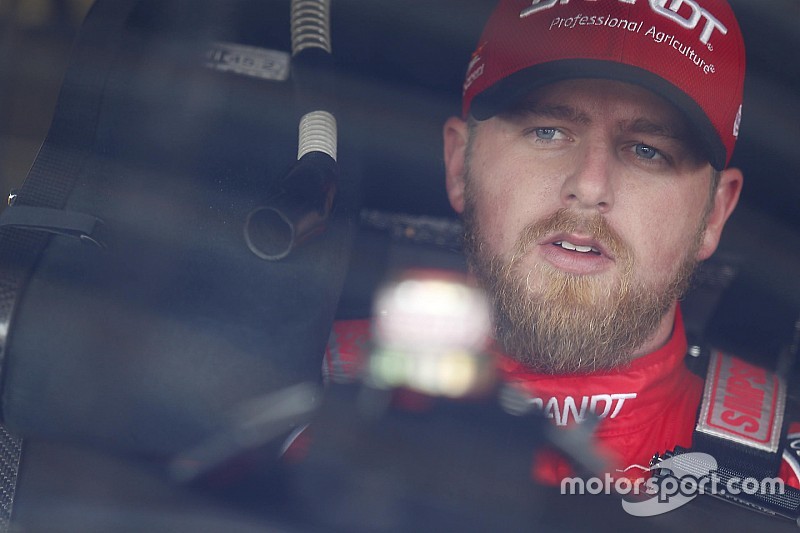 Mere hours before the start of the NASCAR Sprint Cup race at Bristol Motor Speedway, HScott Motorsports announced that Michael Annett will not be able to compete.

Annett has been sidelined due to "flu-like symptoms." The 30-year-old driver came into this event 37th in the championship standings with a season-high result of 20th in the July Daytona race. He was scheduled to start 39th.

In his absence, No. 46 Pilot Flying J Chevrolet will be driven by former HScott driver Justin Allgaier, who drove the No. 51 as a teammate to Annett during the 2015 season.

After losing his ride to Clint Bowyer, Allgaier has spent 2016 racing full-time for Jr Motorsports in the Xfinity Series and is currently third in points.

Despite the unfortunate circumstances, Bristol is a great place for the site of his return to the premier division, having scored the best result of his NSCS career there (8th) and earning a runner-up finish just last night.

Bowman, not Gordon, will sub for Dale Jr. if needed at Michigan

Rick Hendrick: Hiring William Byron "has all to do with our future"