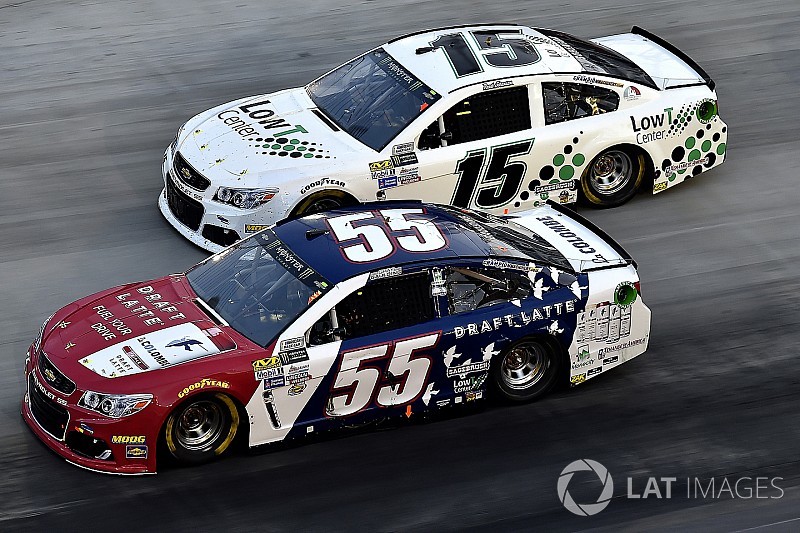 Tommy Baldwin has joined Premium Motorsports as its new competition director and crew chief for the No. 15 Monster Energy Cup Series team.

The 50-year-old Bellport, N.Y. native joins Premium after fielding his own Cup team for nine seasons including a limited run this year with the No. 7 Chevrolet. Baldwin moved south in the mid-1990’s and became a Cup crew chief starting in 1997.

Robinson also announced on Friday that Scott Eggleston will continue as Premium’s team manager. Pat Tryson will take over crew chief duties on the No. 55 Cup team.

Premium Motorsports fielded Xfinity Series teams from 2000 to 2011. In 2014, the organization began dabbling in the Cup Series. Last season Premium ran two full-time teams with Reed Sorenson and Cole Whitt. Sorenson has competed in 18 races — predominantly in the No. 15 Chevy — this year.

Since 2015, Premium has also competed in the Camping World Truck Series. Wendell Chavous pilots the No. 49 Chevy. The 32-year-old Hephzibah, Ga. native is currently 14th in the standings in his first full-year on the tour.

NASCAR Mailbag: Change on the horizon for RPM?