Ben Kennedy, great-grandson of NASCAR founder Bill France Sr., says he could “possibly” be interested in holding the sport’s top job one day.

Kennedy, who currently serves as the manager of the Camping World Truck Series, was asked Monday by SiriusXM NASCAR Radio host Dave Moody if he would one day aspire to be NASCAR’s chairman and CEO.

“Possibly,” Kennedy, 26, said. “I’m just focused on the here and now in the Truck Series and what we can do with that and some of our other initiatives.

“I hope to continue to climb the ladder as I did on the racing side and kind of taking it one step at a time.” 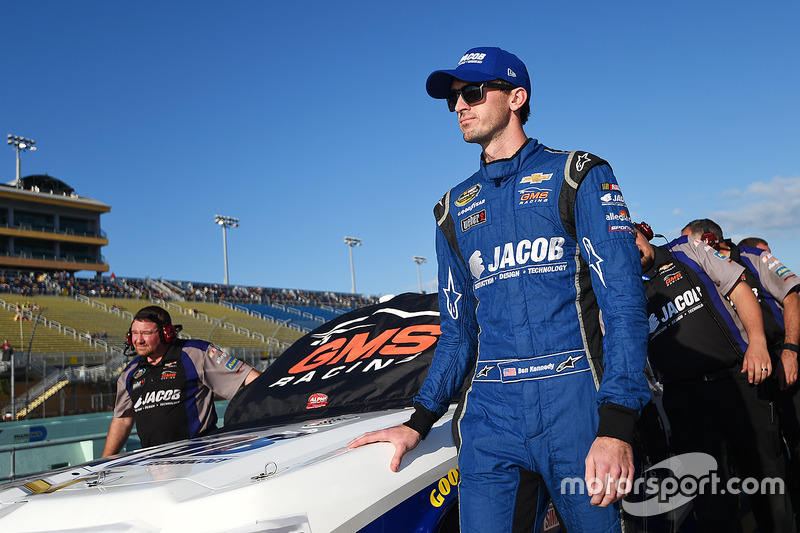 Kennedy was asked if there was a plan for Brian France to return to his role or if he was even interested in doing so.

“I don’t really know,” Kennedy said. “I think he is just focusing on his health right now and just talking a little bit of time.

“Jim’s been at the track quite a bit. He’s been there the last couple of races. He’s more engaged and energized then I have ever seen him.

“It’s really neat to see and it’s neat to see the family come together and continuing to put a big effort toward moving this sport forward.”

Kennedy is the son of Lesa France Kennedy, the daughter of Bill France Jr. and currently CEO of International Speedway Corp. and vice chairperson of board of directors of NASCAR.

Before moving into his current role this year, Ben Kennedy competed several seasons in the NASCAR K&N Pro series, Truck and Xfinity series. 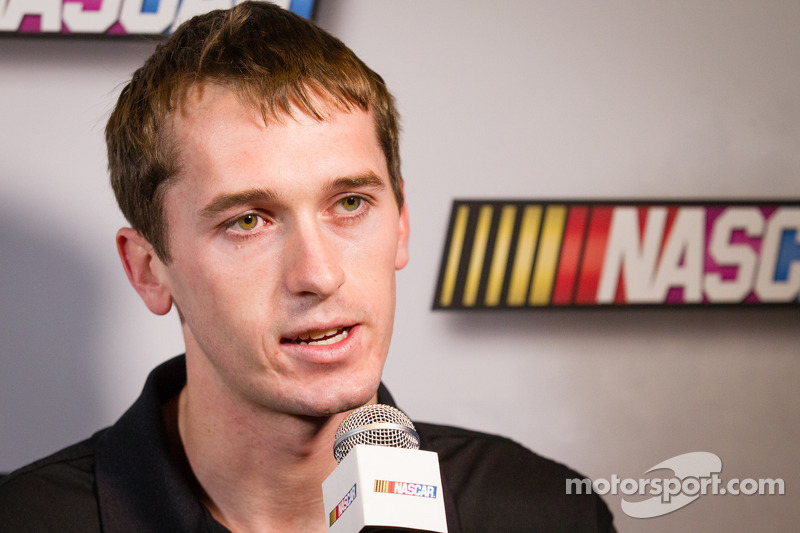 Andy Lally: Charlotte Roval will be "insane" but fans will "love that"

Chase Elliott after runner-up finish at Vegas: ‘Not quite close enough’

Royal flush for Denny Hamlin at Vegas; advances to Round of 8 with win

Recap: Denny Hamlin with the winning hand at Las Vegas