Following his arrest Sunday, Brian France has confirmed he will take an indefinite leave of absence from his role as chairman and chief executive officer of NASCAR.

As a result of Brian France’s decision to step aside, Jim France, son of NASCAR founder Bill France Sr., has taken up the mantle as interim Chairman and CEO.

The elder France has served as vice chairman of the board of directors and executive vice president of NASCAR and previously as the CEO of International Speedway Corporation (ISC). 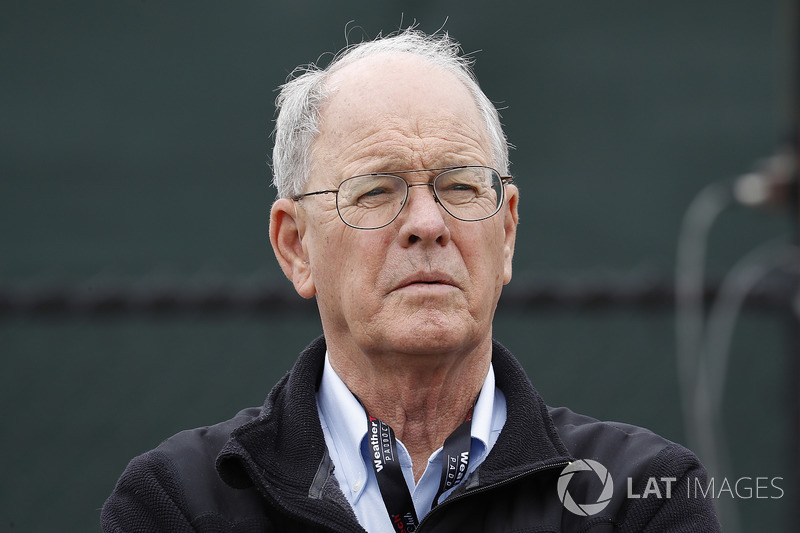 Brian France was arrested for "aggravated driving while intoxicated and criminal possession of a controlled substance in the seventh degree."

Per a report from TMZ, he failed a field sobriety test with a blood alcohol level that was more than twice the legal limit. The controlled substance in question was Oxycodone pills.

He released the following statement, apologizing for his actions.

“I apologize to our fans, our industry and my family for the impact of my actions last night,” said France in a prepared statement released by NASCAR. “Effective immediately, I will be taking an indefinite leave of absence from my position to focus on my personal affairs.”

Frédéric Gabillon - A Frenchman in the NASCAR Pinty’s Series