Bubba Wallace has received a lot of off-track attention in recent weeks but Wednesday night he was able to enjoy one of his best runs in what he called “probably the biggest race of my career.”

Wallace, the only fulltime African American driver in the NASCAR Cup Series, was driving a No. 43 Richard Petty Motorsports Chevrolet at Martinsville adorned with livery highlighting the “Black Lives Matter” movement.

Earlier in the day, NASCAR announced it would prohibit the display of the Confederate flag at all NASCAR races and properties – something Wallace called for Monday night in an appearance on CNN.

What Wallace was most looking for Wednesday night, however, was a strong on-track performance – and he got it.

Once again, Wallace got off to a fast start and this time, even though he had to overcome some adversity on pit road, he ended up with a solid 11th-place finish at Martinsville (Va.) Speedway.

It’s the third-best finish Wallace has mustered this season and his best finish in the Cup Series at Martinsville, a track where he earned his first Truck Series win in 2013. 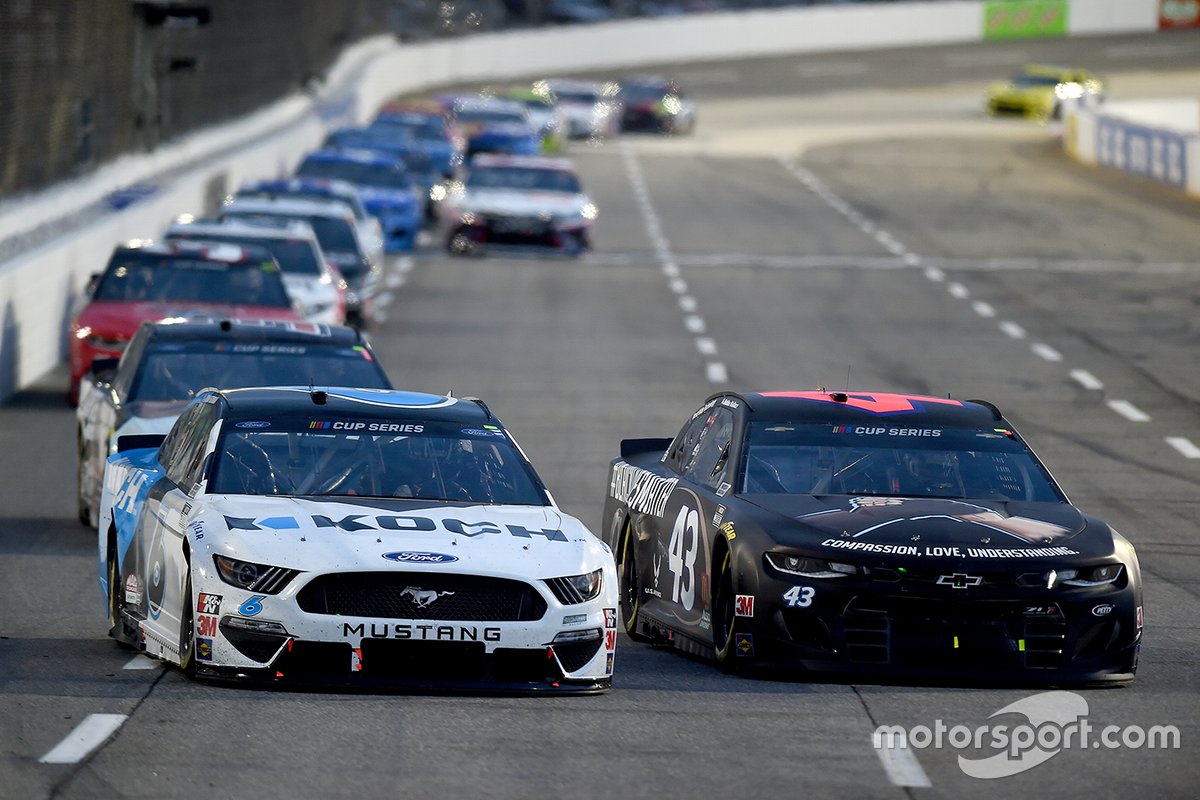 “Our left-front tire wasn’t getting-off the ground completely, so we had to do three pumps (on the jack during stops). That was unfortunate, but man, our car was so good,” he said.

“Our car was so good on the long runs, so we definitely did not need those cautions towards the end of the race. All-in-all, great job to come here and execute with no practice at my favorite track.”

For the first time in his Cup career, Wallace finished in the top-10 in both stages of the race, collecting important points toward his season total.

“I’ll tell you what was badass, racing with seven-time (champion) there at the end, Jimmie Johnson,” Wallace said. “You think Jimmie Johnson’s won so many times here (nine), and we’re running him down.

“That’s hats off to my guys, so good job fellas.”

Through 11 races so far this season, Wallace is ranked 20th in the series standings with a pair of top-10 finishes. 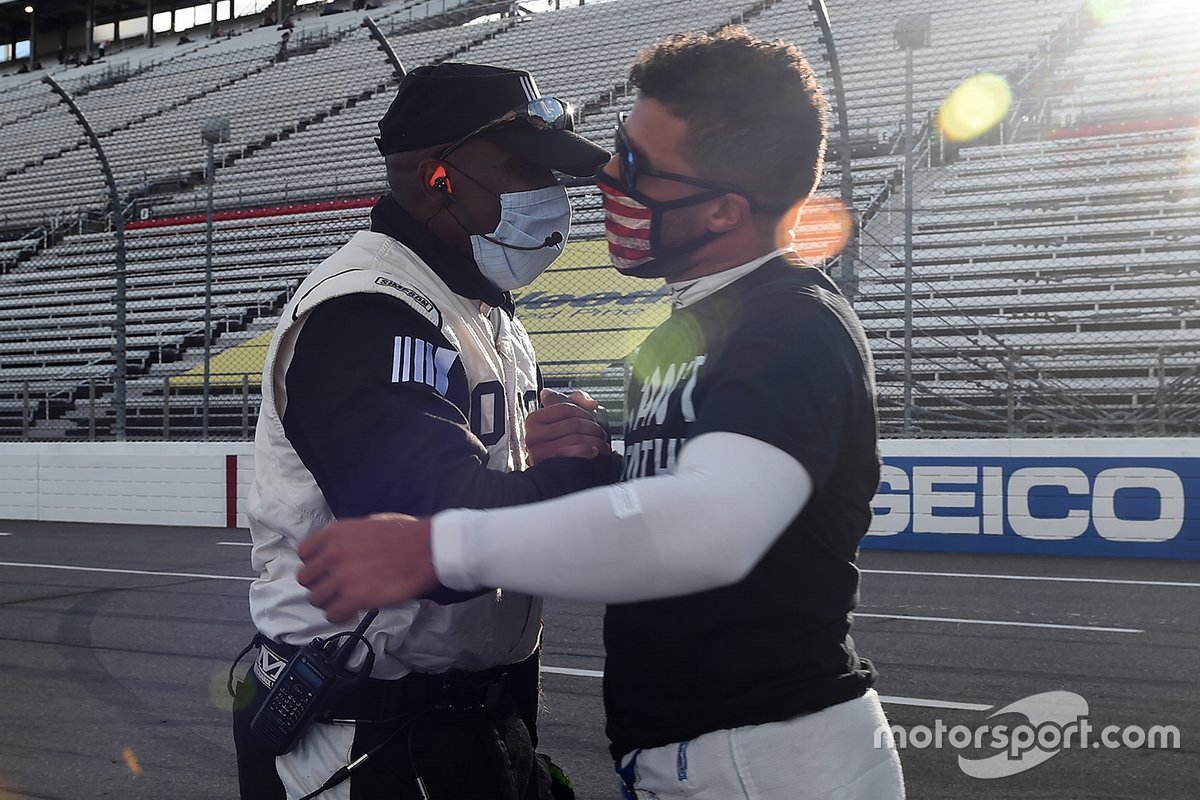 Ty Dillon and Petty GMS to part ways after 2022