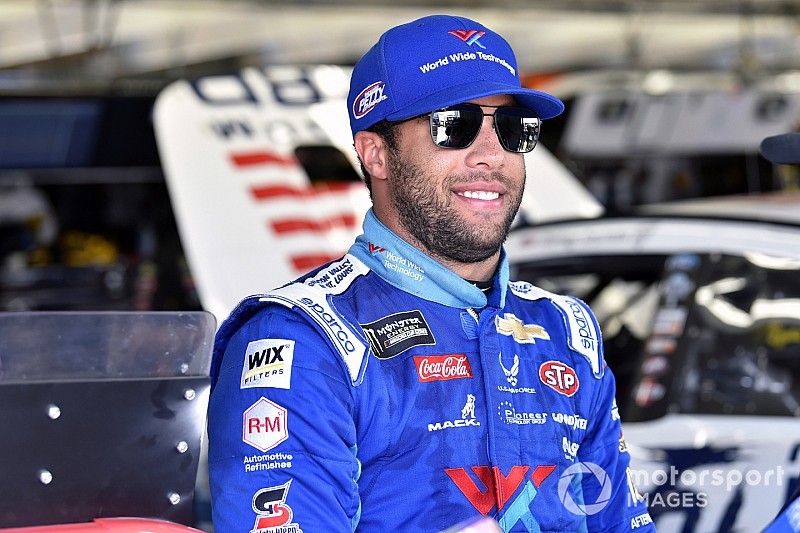 Wallace got his start in racing at the grassroots level and he returns to one of those places where he got started in the sport on Tuesday night.

The driver of the Richard Petty Motorsports No. 43 Chevrolet Camaro will step into a legends car at Charlotte Motor Speedway in their Bojangles Summer Shootout in the Boston Reid Real Estate Pro division.

Wallace will make his first start in the Legends car since 2012 and ready to get back to some grassroots racing.

“It’s great to be able to come back to my roots and race a series that I have such a passion for,” Wallace said. “The last few years, I’ve been trying to figure out if I should race a couple of Legend Car events, and if I did, how I’d go about making that happen.

“This year, the stars’ aligned, so I called the guy that helped me out in Legends years ago, Chris Rogers, and next thing you know we’re building a car. It’s going to be a bit of a learning curve to get back into the groove of things, but I’m excited.”

The native of Mobile, Ala., grew up in Concord, N.C., and is part of a star-studded list of Monster Energy NASCAR Cup Series drivers including Joey Logano, Chase Elliott, William Byron and Daniel Hemric who moved to NASCAR’s top echelon after competing in the Bojangles’ Summer Shootout.

Monday night’s season-opening action features “Bark Your Engines” night, the first time in the speedway’s history that fans can bring their dogs to the track.

Gates open at 5 p.m. ET on Monday and Tuesday, with opening ceremonies scheduled for approximately 6:15 p.m.