Drivers Kyle Busch and Kevin Harvick are representing NASCAR in the Real Heroes Project, a collaborative effort among pro sports leagues to honor healthcare workers during the COVID-19 pandemic.

The project is an initiative among 14 professional sports organizations to recognize and celebrate healthcare workers on the frontlines of the global crisis.

Athletes representing the organizations – including Busch and Harvick from NASCAR – have dedicated a jersey or uniform to a healthcare “hero” who is working in their respective communities during the pandemic.

A multi-league public service announcement debuted Wednesday across league and team social platforms. Throughout the PSA and personal tributes, athletes have covered their name on their jerseys or uniforms and replaced it with the name of their healthcare “hero”.

Busch dedicated his driver uniform to EMT Heather Pleasant based in Spartanburg, S.C., while Harvick dedicated his uniform to Dr. Josh Hughes, an emergency medicine physician with Mid-Atlantic Emergency Medical Associates and assistant director of the emergency department at Novant Health Presbyterian in Charlotte, N.C. 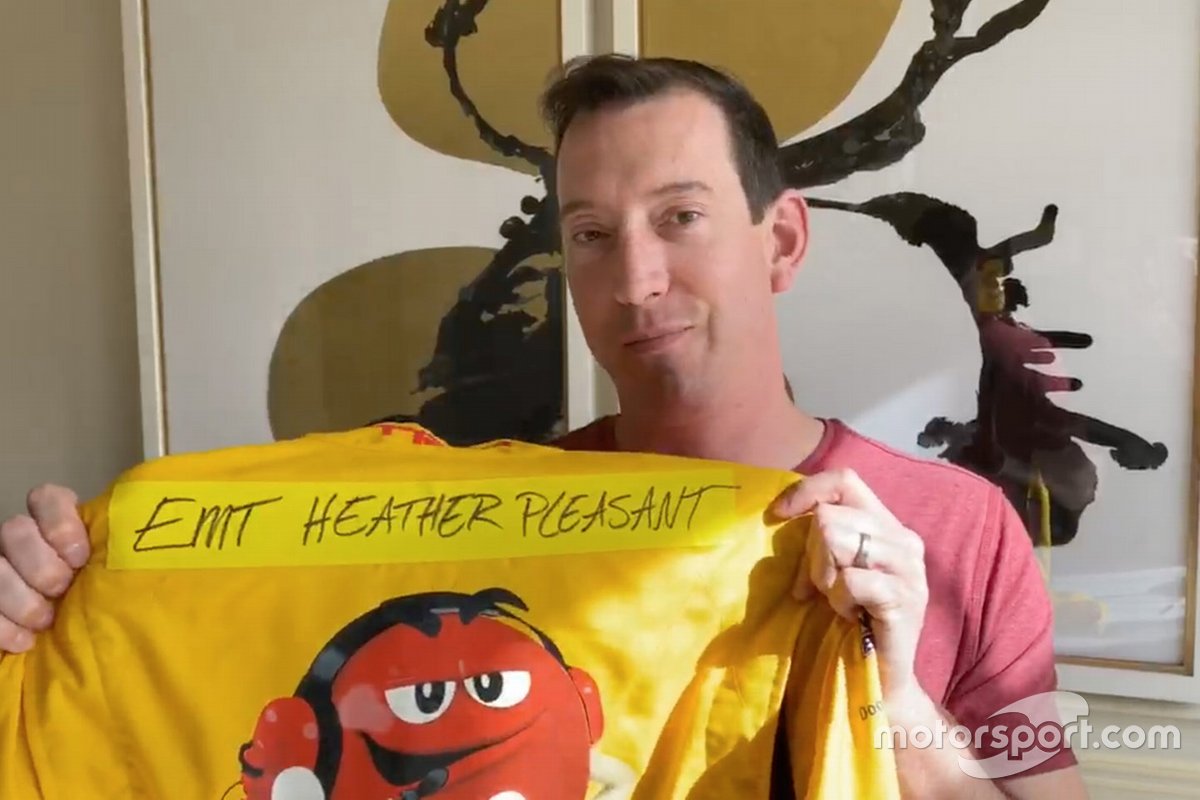