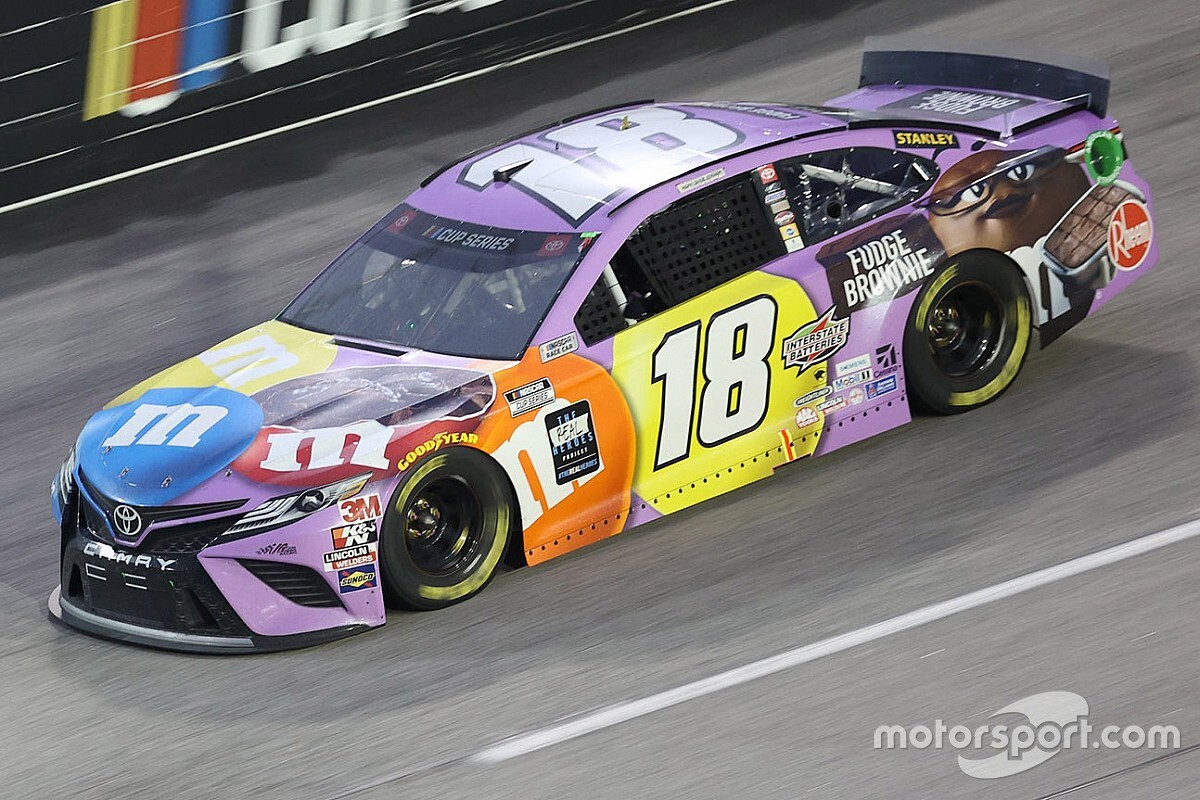 NASCAR broadcaster FOX Sports replayed the radio transmissions between the crews of Chase Elliott and Kyle Busch during their controversial Cup Series clash at Darlington Speedway on Wednesday night.

Elliott had just taken second place from Busch, when Kyle clipped Chase’s left-rear quarter panel with his right-front corner, sending him spinning into the pitwall. Elliott was on fresher tires than Busch’s Joe Gibbs Racing teammate Denny Hamlin, who went on to win the race.

Afterwards, Busch held up his hands over his mistake, and talked it through with Elliott’s crew chief Alan Gustafson – while the entire #9 crew watched on, with many expecting a physical confrontation to happen. But NASCAR officials made it clear that nothing was to transgress its social distancing measures.

Here’s how it played out over the radio channels, per FOX’s NASCAR Race Hub show’s ‘Radioactive’ segment…

Adam Stevens, #18 crew chief: “Might want to look to your left there, KB. Looks like you got a bit of a welcoming committee.”

Kyle Busch: “I believe so.”