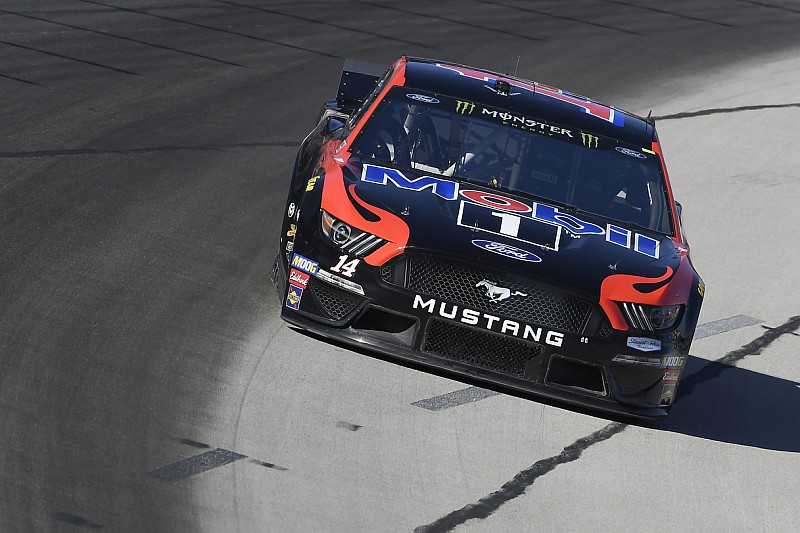 Bowyer’s average lap speed of 188.679 mph was set about two-thirds of the way through the 50-minute session and held up until the end.

In 27 career starts at Texas, Bowyer has never won but has four top-five and 12 top-10 finishes, including his runner-up effort in March to eventual winner Denny Hamlin.

Ricky Stenhouse Jr. was fourth and Erik Jones rounded out the top-five.

Both Ryan Blaney and J.J. Yeley had to sit out the final 15 minutes of practice for being late out of the garage for qualifying last weekend at Martinsville (Va.) Speedway.