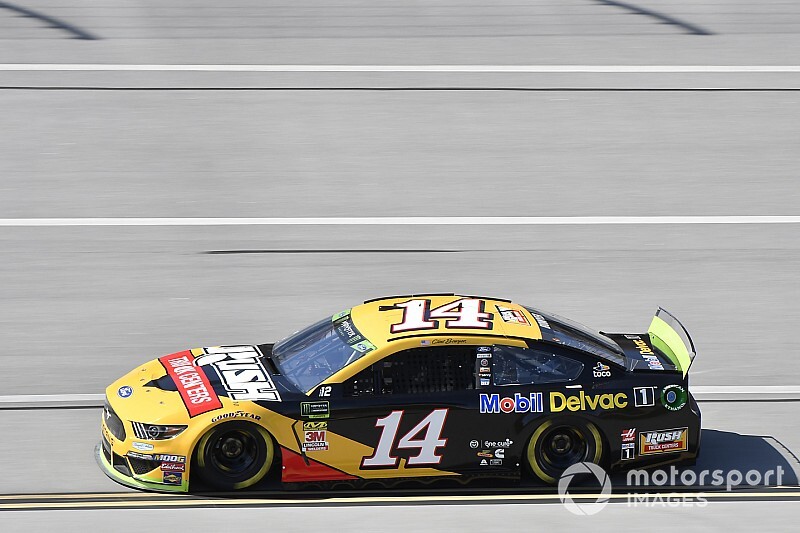 Clint Bowyer led the way in Friday’s final practice at Talladega (Ala.) Superspeedway as speeds dropped off from the first session.

While drafting with his teammates late in the 50-minute session, Bowyer went to the top of the scoring monitor with an average lap of 202.042 mph. Aric Almirola was second (200.835 mph).

Bowyer’s start Sunday will be the 500th of his Cup Series career.

“It’s a long time, though – a lot of races,” Bowyer said. “It’s something to be proud of, to stay relevant enough and to stay in equipment for that long for 500 races is something that any driver or any individual that’s in a sport for that long, compared to about any other sport that’s a long time to be in a professional sport.”

Matt Crafton, who drove some laps in Paul Menard’s No. 21 Ford, was third-fastest (200.814 mph). Kevin Harvick was fourth and Ryan Preece completed the top-five.

Crafton, a two-time Truck Series champion, is on standby for Menard throughout the weekend. Menard is suffering

In all, the top six drivers surpassed the 200 mph mark. In Friday’s first practice session, the top 33 cars posted an average speed better than 200 mph, with the top seven better than 203 mph.