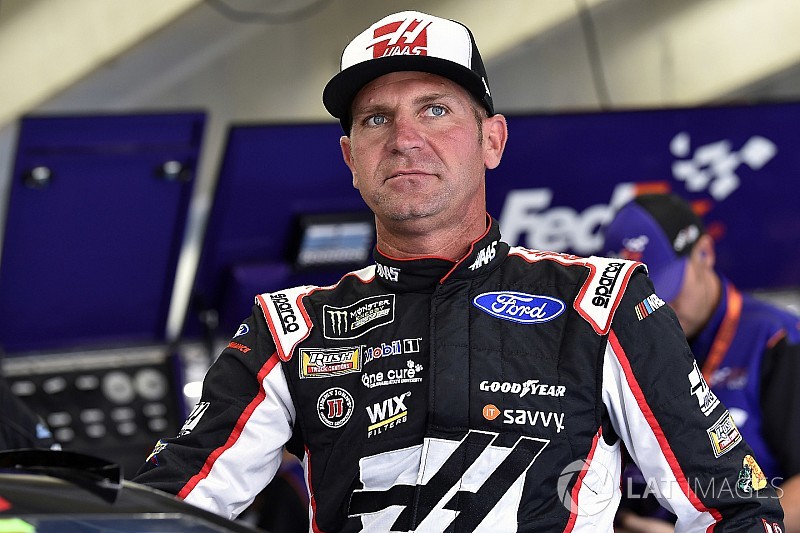 With many of the Ford drivers working together later in the 55-minute session, Bowyer vaulted to the top of the leaderboard with an average lap speed of 200.799 mph.

“I think it’s your typical speedway, especially now that we’re getting down close to playoff time and the cutoff line is getting pretty close,” Blaney said. “There are people who really need to get stage points, stage wins and come down to the end of the race you really need a win.

“There are a lot of great cars outside looking in are really close right now, but everybody is going to be trying really hard to win. These races are pretty insane and you never know what could happen.”

Elliott was competing Thursday with a sprained ankle. In a message Elliott posted on his Twitter account, Elliott said he sprained his ankle on Wednesday while “horsing around” by the pool. Elliott said his X-rays were negative.

The top Toyota driver was Denny Hamlin in 15th.