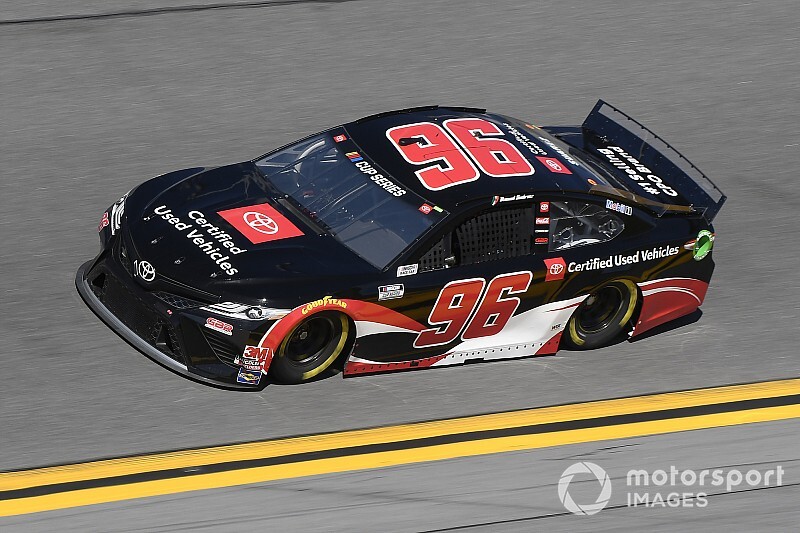 With a last-minute deal coming together to allow him to race fulltime in the NASCAR Cup Series this season, Daniel Suarez knew it wasn’t going to be easy.

His Gaunt Brothers Racing team had previously been a part-time organization and does not own a charter, which guarantees a spot in the field each week.

That means Suarez needed a fast qualifying speed on Sunday to lock himself in the Daytona 500 field, otherwise he’ll need to race his way in during Thursday’s qualifying races.

The No. 96 Toyota team made a gallant effort but Justin Haley and Brendan Gaughan claimed the two positions based on speed for non-charter teams, which means Suarez’s fate will be decided in his qualifying race. 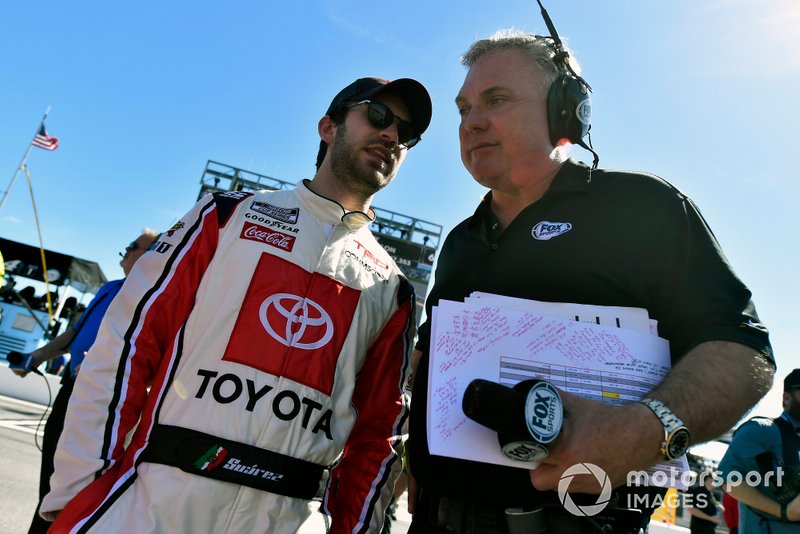 “We have to race,” Suarez said. “We have to race hard. We knew that we would have a lot of challenges and that we didn’t also have the raw speed, but I know what I can do. I just have to go out there Thursday and get it done.”

To make the Daytona 500 field, Suarez will need to finish better than Haley, Reed Sorenson and Chad Finchum in his qualifying race to secure a starting position in the season opener.

The team had the opportunity to compete in Sunday’s Busch Clash non-points event – he won a pole last season at Kentucky – but skipped it to spend extra time working on its 500 car.

“That was really the main goal, to focus on the Daytona 500 car,” Suarez said. “Obviously, we just didn’t do enough of a good job, but we have to push hard, and we have to keep working and try to keep up.

“We all know that the car doesn’t have the raw speed that we were expecting. We all were pretty shocked to see that (in Saturday practices), but I know what I can do, and I know that I’m fast.

“I think we’ll be in good shape on Thursday. We just have to stay out of trouble.”