Daniel Suarez on first Race of Champions: "I like pressure" 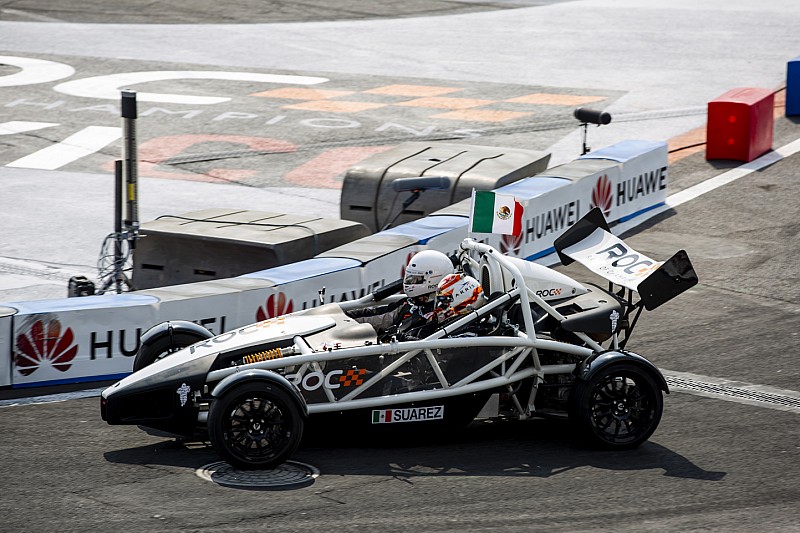 It's a homecoming for Daniel Suarez as the Mexican-born champion enters his first Race of Champions in Mexico City.

In 2019, he switched over to Stewart-Haas Racing to replace Kurt Busch behind the wheel of the No. 41 Ford Mustang in his third season as a Cup driver.

But before the 61st running of the Daytona 500 next month, Suarez is taking part in his first ever Race of Champions. See what he had to say to Motorsport.tv's Julia Piquet below: