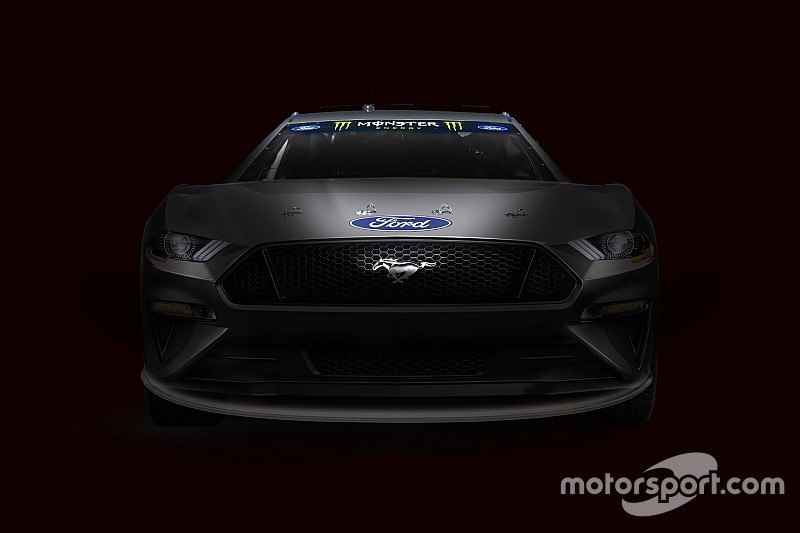 Ford has confirmed that it will introduce the Mustang for the 2019 NASCAR Cup Series.

It currently runs the Fusion in the top-tier Cup series and it is the oldest make on the grid after Chevrolet introduced its new Camaro for 2018, a year after Toyota brought an updated Camry.

There had been speculation throughout the 2018 season that Ford would introduce a new car and its leading teams such as Penske and Wood Brothers had asked for improvements to the current car over the off-season.

The Mustang has already competed in the Xfinity series, but will now replace the Fusion in Cup next year.

Mustang has competed in the NASCAR Xfinity Series since 2011, winning championships in all but one season.

“This announcement makes me very happy,” said Edsel B. Ford II, a member of Ford Motor Company’s board of directors. “Mustang is a car that is woven into the fabric of our country, and it’s only right that we put it on the track in NASCAR’s most visible series. I can’t wait.”

Ford is second in 2018 NASCAR Cup Series manufacturer standings and has not won a championship since 2004 with Kurt Busch.

The Mustang is still going through initial testing and will be formally submitted to NASCAR for approval this summer.

The Blue Oval has also confirmed its return to Australia's Supercars championship, with a works-backed Mustang outfit.