Subscribe
Previous / Chip Ganassi: I’m out of NASCAR but “still heavily involved in motorsports” Next / Why Chip Ganassi’s NASCAR exit is a sign of the times
NASCAR Cup Breaking news

Marks founded Trackhouse Racing last year and entered Cup Series competition with a one-car operation for the 2021 season where they have impressed and remain in contention for a playoff spot.

Trackhouse will field two cars in 2022 with current driver Daniel Suarez confirmed as one of them. The second driver will be announced at a later date. The team will operate out of CGR's Concord, North Carolina race shop and continue to use Hendrick/ECR engines.

Marks on reaching out to Chip

“This process took several weeks and I want to thank Chip for being so open and candid with me every step of the journey,” Marks said. “Chip has built an iconic motorsports empire and the Ganassi brand is globally recognized as a winner in the auto racing industry.”

Marks said of the initial contact with Ganassi: “I thought about it for a few weeks before I worked up the courage to just do it. There’s a lesson here in that sometimes you just gotta make the call!

“That’s what I did, I said I’m in a process where I’m looking at opportunities to grow in this space and to create a great future for Trackhouse and that includes charters and potential acquisition of an entire operation, is that a conversation that you’d be interested in having then I’ll fly up to Pittsburgh and we’ll have an adult conversation about it? He was interested in hearing what I had to say.

“We had a great conversation that day and we started the process."

Marks said that both of Ganassi’s current Cup drivers, Kurt Busch and Ross Chastain, would be considered for the team’s second 2022 seat alongside Trackhouse’s Daniel Suarez. 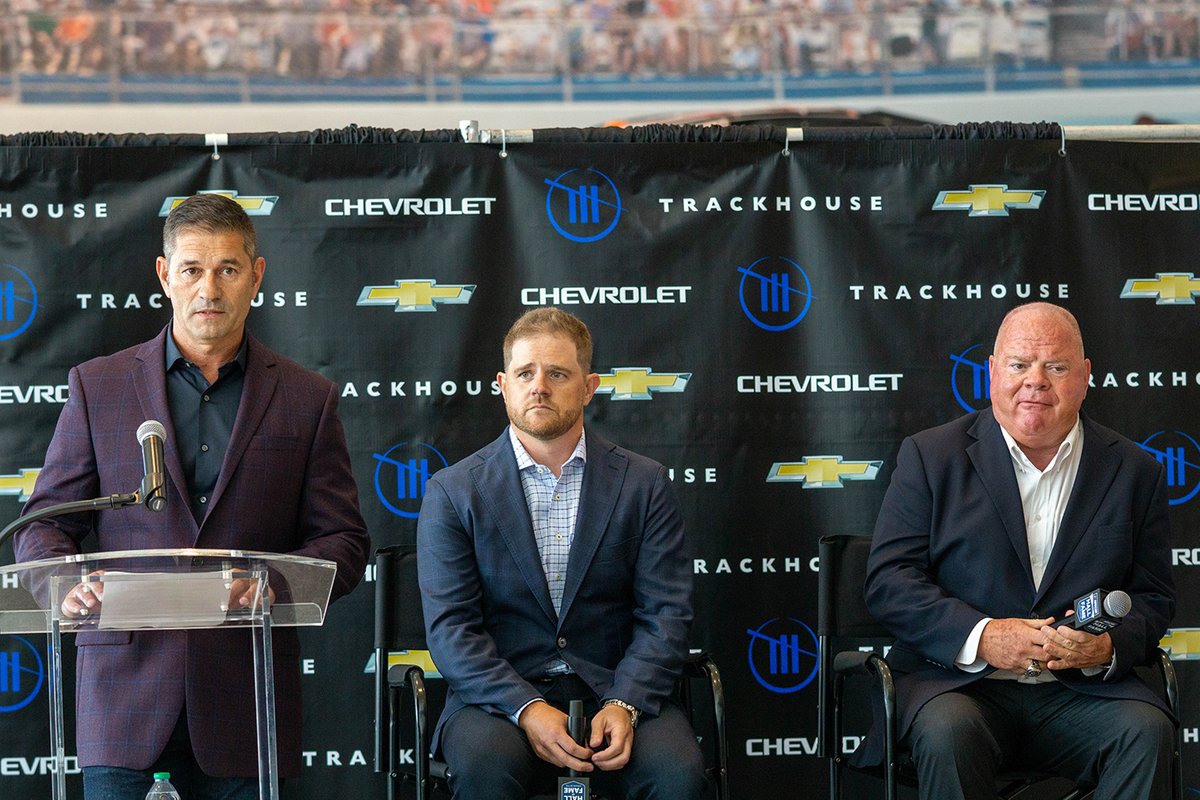 “We have to go through a process and have that conversation but at the onset, those two are the top two that would be under consideration,” said Marks. “It’s not just drivers, it’s that there’s a lot of great people there and we want to retain as much of that talent as we possibly can moving into the Next-Gen era. But on the discussion of drivers, that’s where we’re going to start with those two.”

Marks' lone NASCAR victory as a driver came in the 2016 Mid-Ohio Xfinity Series race, where he drove for Ganassi and prevailed against the competition in wet-weather conditions.

"He was willing to listen to what I had to say because we’ve worked together in the past," Marks added. "We’ve had a great working relationship and it helps in anything you do in life with Chip to have won for him! Which I was lucky enough to be able to do. That’s obviously a part of it.”

CGR will continue with their IndyCar, IMSA and Extreme E race teams while stepping away from NASCAR. Ganassi entered NASCAR as a team owner in 2001, winning 14 Cup races and 20 Xfinity Series races over the last two decades. 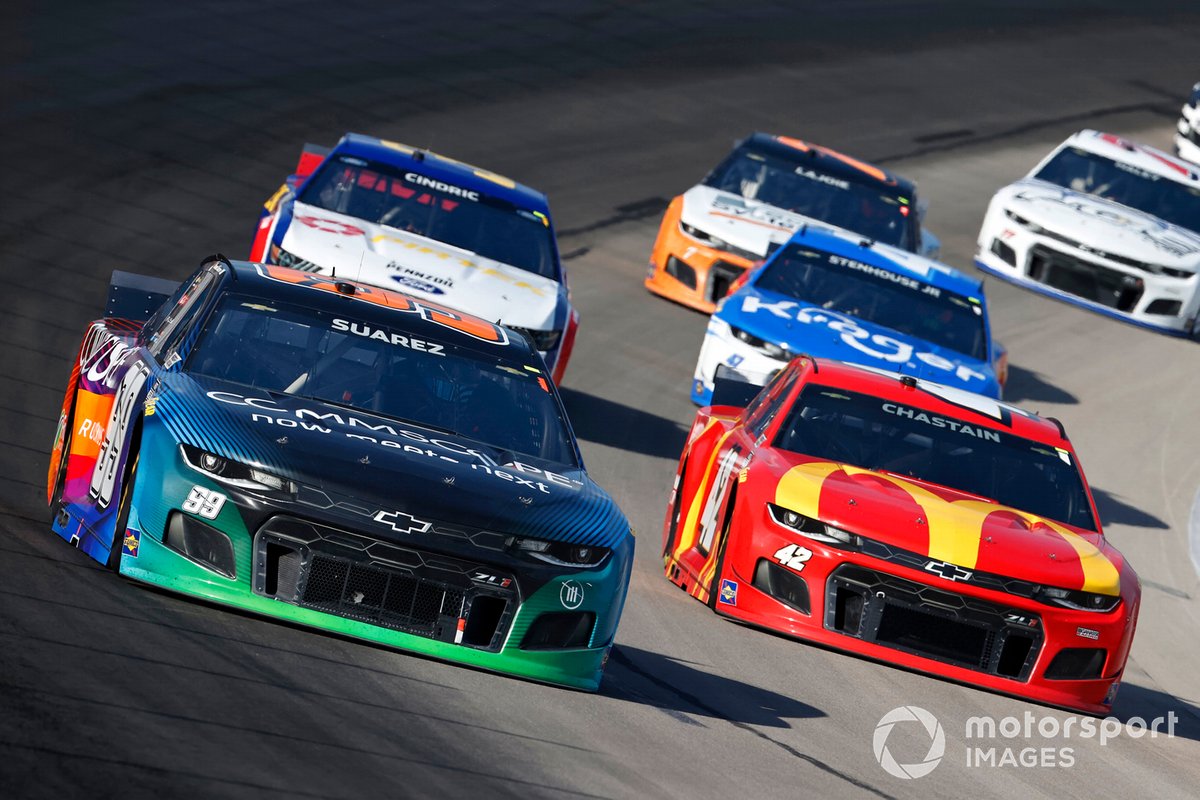 Ganassi explained that he has no intentions of leaving racing and that he didn't even intend to sell the NASCAR team. “I can honestly say that my NASCAR team was not for sale. Justin (Marks) simply came to me with a great offer and an even better vision.

“You reflect on 20 years of being in a particular business, in a particular sport, there’s been good things and bad things when you look back on it. Generally, it’s been a positive thing. I’ve felt best about what Justin was saying about our team and our people going forwards, and that’s important to us. That made it a little bit more palatable, sure.”

Button would attempt a NASCAR race Johnson on Button running NASCAR Cup races: "I think I can talk him into it"