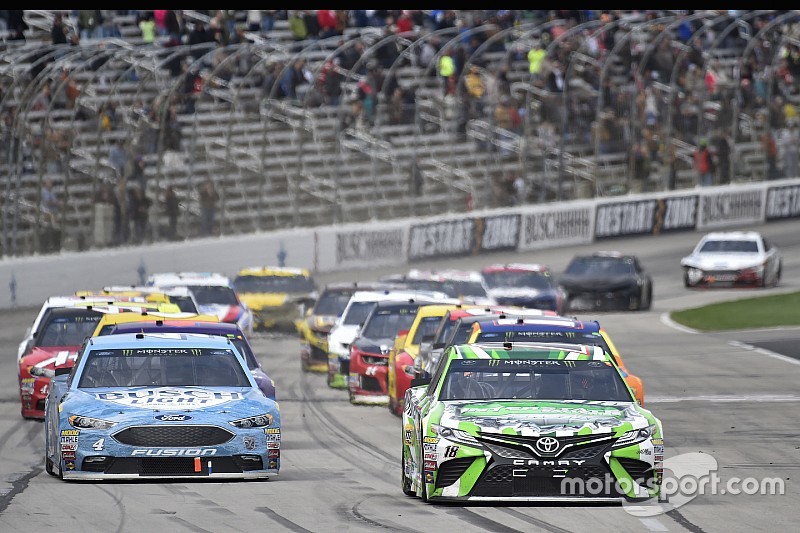 Drivers in both series will see a different combination of left-and right-side tires than was utilized during the spring race weekend at Texas.

This is the first time teams in either series run this left-side tire code, though they have run right-side code at Michigan earlier this year.

“Texas has been a big priority for Goodyear this year after having held tests there in both January and August,” said Greg Stucker, Goodyear director of racing. “When tracks go through a repave and reconfiguration, like Texas did for 2017, it’s important to keep up with the track surface and how it changes over those first several years.

“When we tested in August, with the goal of introducing more tire wear on the smooth surface, we decided upon the Michigan right-side tire for the Cup and Xfinity cars. Michigan also had a repave in the recent past and this tire has done a nice job of generating tire wear there, and will be a good fit for Texas.”

The new tire combination came out of a Goodyear test at Texas on in August. Drivers participating in that test were Alex Bowman, Kurt Busch, Austin Dillon, Joey Logano and Martin Truex Jr.

William Byron's NASCAR experience comes both on and off the track