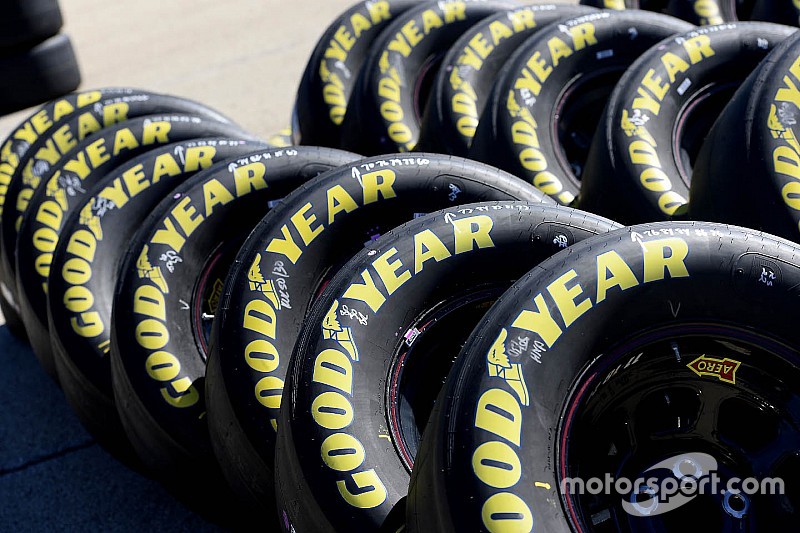 NASCAR’s new aero package will debut this week at Atlanta and with it, a new tire combination from Goodyear.

“Two things are sure about Atlanta Motor Speedway – first, it is an extremely worn track surface which is very hard on tires; and second, the racing there has been consistently entertaining,” said Greg Stucker, Goodyear’s director of racing.

“This is the first race with NASCAR’s new rules package, and teams will have more downforce than they did a year ago, to go along with a reduction in horsepower. With the track surface, fresh rubber will be at a premium, and the pit crews will be busy all day as teams take four tires on every stop.”

Atlanta is known for its extremely worn surface, long, sweeping turns and high speeds. It is also the one track at which teams are most likely to pit short of their fuel window to take advantage of fresh tires.

Added into the mix this season for Cup teams is the debut of most of the components of NASCAR’s new aero package, which includes reduce horsepower, a taller rear spoiler, a larger front splitter and a wider radiator pan.