It was a stressful weekend in Indianapolis 500 qualifying while Kyle Larson celebrated an All-Star triumph in this week’s Motorsport Report with Julia Piquet. 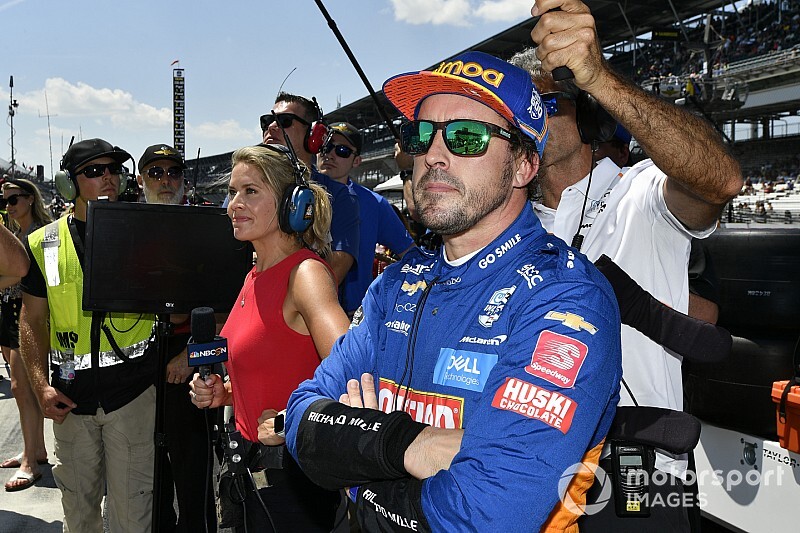 The month of May has been good for Simon Pagenaud thus far in Indianapolis. He won the INDYCAR Grand Prix and followed that up by winning the pole for the 103rd running of the Indianapolis 500 on Sunday.

While the Team Penske driver was smiling, it was heartbreak in the McLaren IndyCar camp after Fernando Alonso was bumped from the field in the Last Row Shootout.

In NASCAR, Kyle Larson visited Victory Lane in a Monster Energy NASCAR Cup Series event for the first time since 2017, taking the $1 million first prize in the All Star Race Saturday night at Charlotte Motor Speedway. But after the checkered flag, tempers turned into fisticuffs between veteran drivers.

Is a 600-mile race still a tradition worth keeping in NASCAR?