In their own words: Bowyer, other Toyota drivers talk Charlotte qualifying 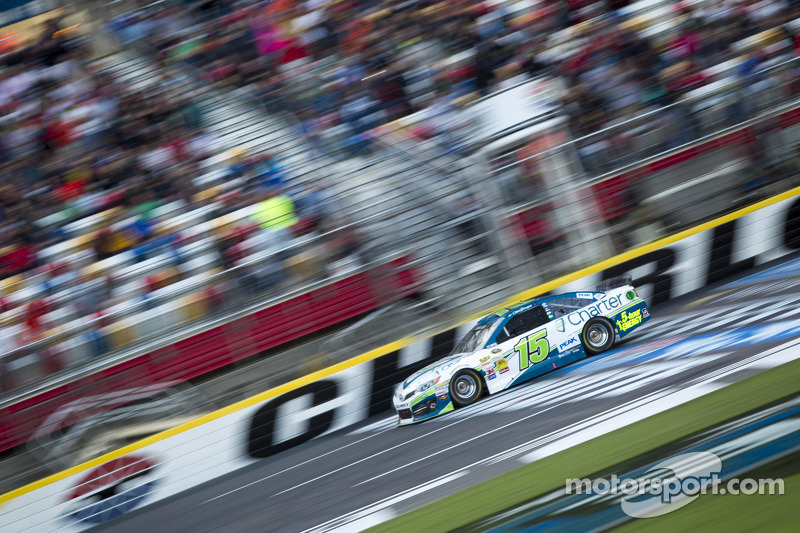 Clint Bowyer: 'It’s a good way to start the weekend.'

In fifth, Clint Bowyer was the fastest Toyota driver in qualifying for the Sunday NASCAR Sprint Cup race at Charlotte. Here's what he and a few fellow Toyota drivers had to say:

How was the qualifying session?

“It was a solid qualifying session. A good starting spot. Certainly, it’s pole day so you want the pole, but nonetheless top-five starting spot for a long race. It’s a good way to start the weekend.”

How was the car in qualifying?

“I wish we would have gotten more out of it in the second session where we wouldn’t have had to make another run. Really with having those hot tires it hurt us in the final run, but still sixth isn’t bad. It’s kind of what I think we’re capable of so it’s a pretty decent run.”

How is the car for Sunday’s race?

“I think we learned some things that are going to make our car better for race setup during this qualifying session. Once we get to Saturday we’ll have a better idea of it.”

How was the car in qualifying?

“We just had no grip from the center off. The car was great taking off but it was in a four-wheel slide through the turns. It’s hard because you have to go at that point. It’s a good starting spot.”

How were the qualifying rounds?

“We ended up very close to where we were last week and obviously didn’t have quite the result that we wanted to. We were a little too tight the first run and I think that pretty much put us behind the eight ball the whole time by having to go out twice the first round. Then we ran second quick the second time out, but we were just too tight on the first lap and freed the car up a good bit and were good the second lap. Then we were going into our third lap in the second round and everybody else was on their second lap so that always sets you kind of back. Real proud of all the guys -- they did a great job on the car. We had a really good long run car last week and hopefully we’ll have another one Sunday.”