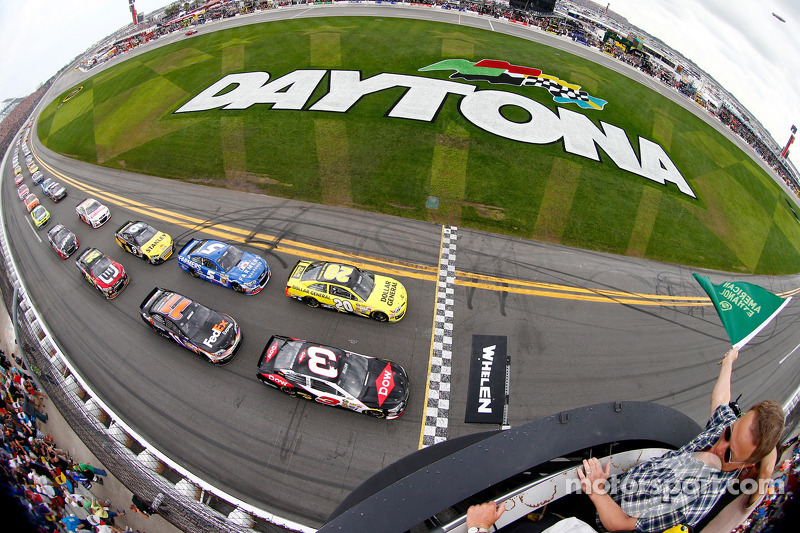 This is the dumbest thing I've seen in a long time.

As the 2014 Daytona 500 remained in a rain delay, the Fox network replayed the 2013 race to give fans something to watch while they waited. But apparently they underestimated viewers' IQs as many fans apparently couldn't read the ticker at the bottom of the screen explaining that this was in fact last year's race.

So these hapless fans took to Twitter to live tweet the race...from last year. Let's take a look at some of the best shall we?

And the best: "This year's #DAYTONA500 is looking a lot like last year's. #SingleFile"

Even cable news channel Fox News tweeted that Jimmie Johnson had won the Daytona 500 for the third time of his career.

UPDATE: As the race gets ready to restart, team owner Rick Hendrick told Fox that he was getting congratulatory text messages for Jimmie Johnson's "win." As was Jimmie Johnson himself. 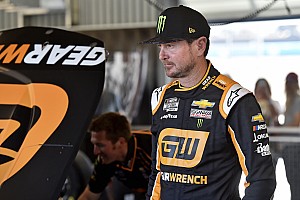