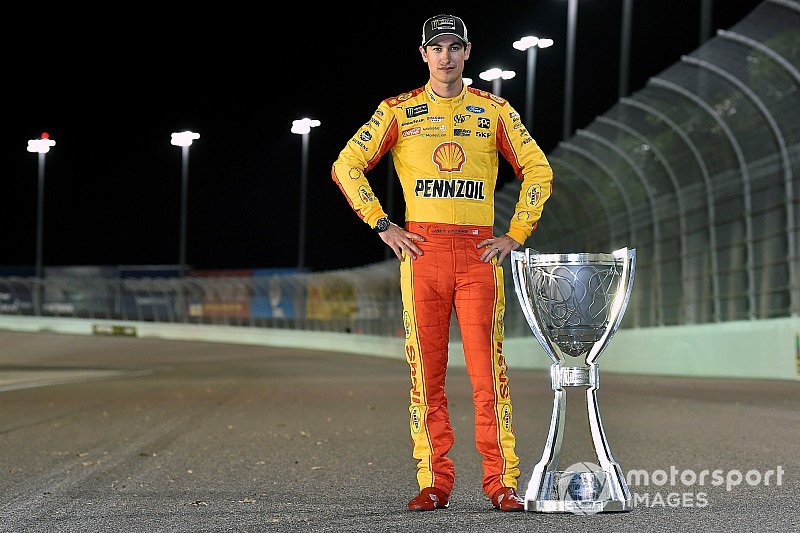 Logano enjoyed the sights and sounds of New York City in the 72 hours after winning his first NASCAR Cup Series crown last Sunday at Homestead-Miami Speedway.

Logano, 28, stopped at Sports Illustrated, SiriusXM Radio and “Live with Kelly and Ryan” among other places during his media tour in the Big Apple.

Logano will officially be crowned 2018 champion later this week during the NASCAR Awards Ceremony at the Wynn Hotel & Casino in Las Vegas.

Below is a clip of Logano’s appearance on “Live with Kelly and Ryan."