Joey Logano clearly had the best car in Monday’s rain-delayed race at Michigan but did he have a little help on the final restart? 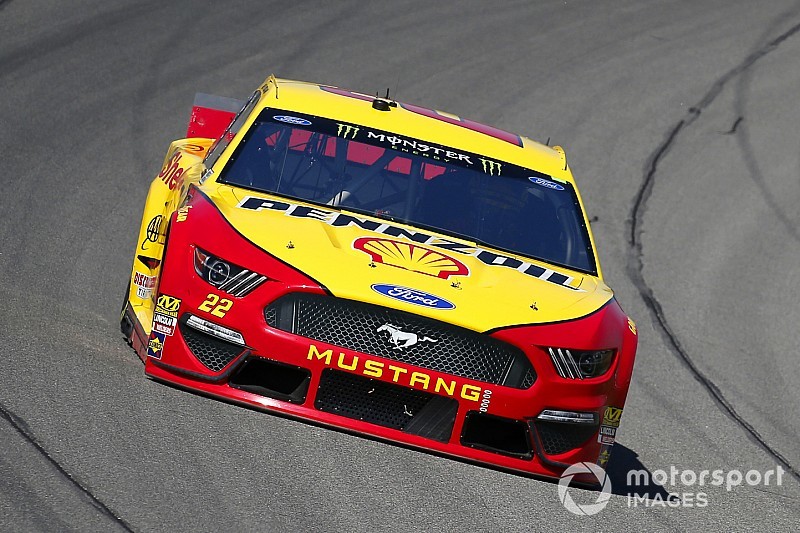 The potential for chaos was high on the final restart of Monday’s FireKeepers 400 in overtime. Restarts had been wild to begin with throughout the race and there were cars on different tire strategies as well.

Yet when the field got to the restart zone, Logano appeared to spin his tires and then quickly pulled away from the pack, leaving everyone else battling for second-place.

Some of his fellow competitors – namely Martin Truex Jr., Kyle Busch and Kurt Busch – questioned whether Logano had started before he reached the first restart line.

“They were really fast obviously qualifying first and then as good as they raced. Hats off to those guys,” Truex said of Logano’s No. 22 Penske team. “I thought we’d rack them up there, you know (with the) green-white-checkered.

“I thought, ‘Hey, maybe we do have a shot at this thing’ and then he jumped the restart by over a car length. I don’t know. I guess they don’t enforce those rules anymore. We’ll have to remember that for next time.”

Added Kyle Busch: “He just drove away from us there on that final restart. Just flat out out-accelerated us and drove away. He even gave room for (Truex) to fall in line so that was pretty anti-climactic there at the end.”

Logano and NASCAR both disagreed with any violation.

After the race a NASCAR spokesman said the final restart was reviewed as every restart is. NASCAR has four cameras pointed at the restart zone (not TV network cameras).

The spokesman said there was nothing about Logano’s restart that raised a red flag.

Asked to respond to the accusation of jumping the start, Logano laughed it off.

Kurt Busch “had a blast” with runner-up finish at Michigan

Joey Logano ready to "jump into anything and go fast"