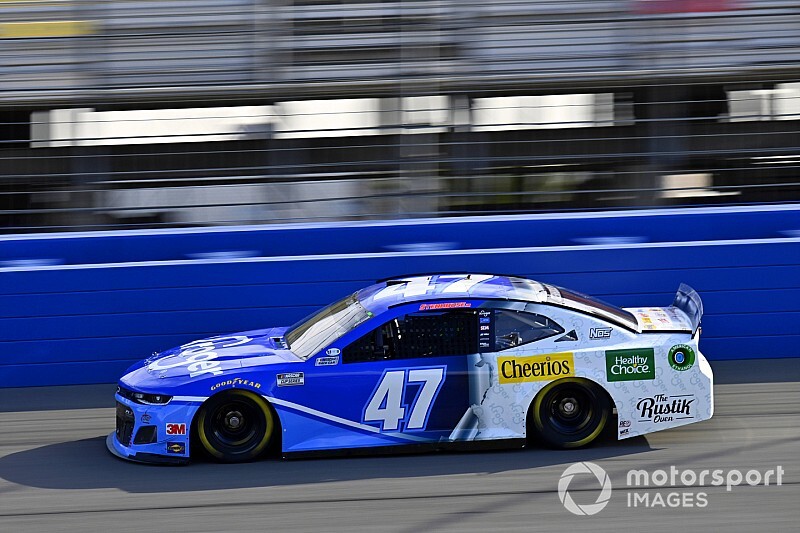 Both JTG Daugherty teams will lose their respective staring positions in Sunday’s race at Auto Club Speedway after both received L1 penalties from NASCAR.

Ricky Stenhouse Jr. was slated to start 10th in the race and his teammate, Ryan Preece, was to start 20th. As a result of the penalty, both drivers will start the race from the rear of the field.

Both teams will receive 10-point driver and owner point penalties.

According to NASCAR, the teams violated Section 20.20 of the Cup Series rulebook, “Parts, systems, devices, omissions or component failures cannot affect what should otherwise be the normal airflow over the body of the vehicle.”