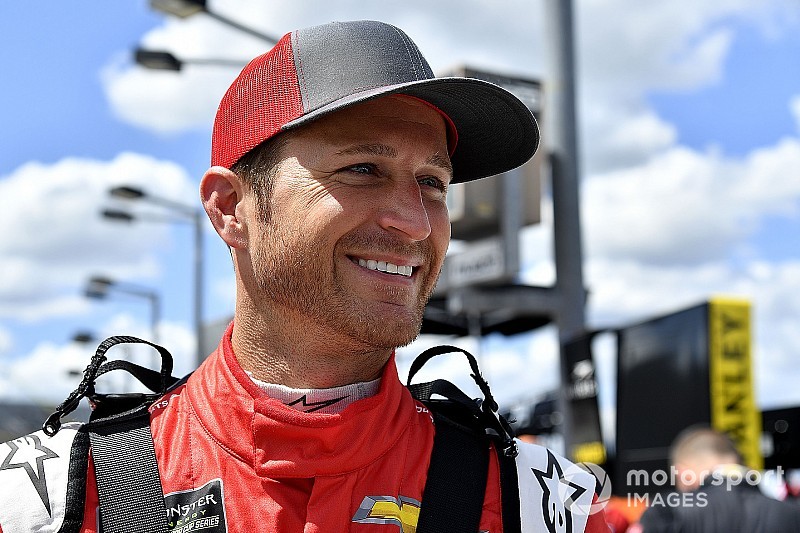 After retiring from full-time NASCAR Cup Series racing after 15 years, the 18-time Cup Series race winner will return to his roots on dirt in the World of Outlaws next year.

Kahne also announced the signing of a new sponsor in Wicked Energy Gum for his No. 9 car.

“We were fortunate enough to start a relationship with Wicked Cushion during the Knoxville Nationals last year and when they decided to launch their new product, Wicked Energy Gum, we were glad they chose KKR to help get their product off the ground, said Kasey Kahne, owner of Kasey Kahne Racing. “This is the most excited I have been in a long time to get back to racing. I feel great and I’ve been working out a lot preparing for the upcoming season. Returning to sprint cars on a more regular basis is something that I have been looking forward to for years.”

Kahne is slated to compete in more than 50 sprint car events in the World of Outlaws and All-Star Circuit of Champions in 2019.

The new sponsor will also be featured on Kahne’s teammate Brad Sweet’s car when both kick off the season at the Dirt Car Nationals at Volusia County Speedway in Barberville, Fla., on February 6th.

“We are very excited to welcome Kasey to the Wicked Cushion family,” said Matthew Henninger, founder of Wicked Cushion. We had such a great experience with KKR this past season and we are thrilled to now have our Wicked Energy Gum brand on Kasey’s car for 2019.

The World of Outlaws Sprint Car Series is the country’s premier dirt track series with 92 races at 53 different racetracks, in 25 states, over a nine-month season. KKR has won over 170 WoO feature events, including a championship in 2013.