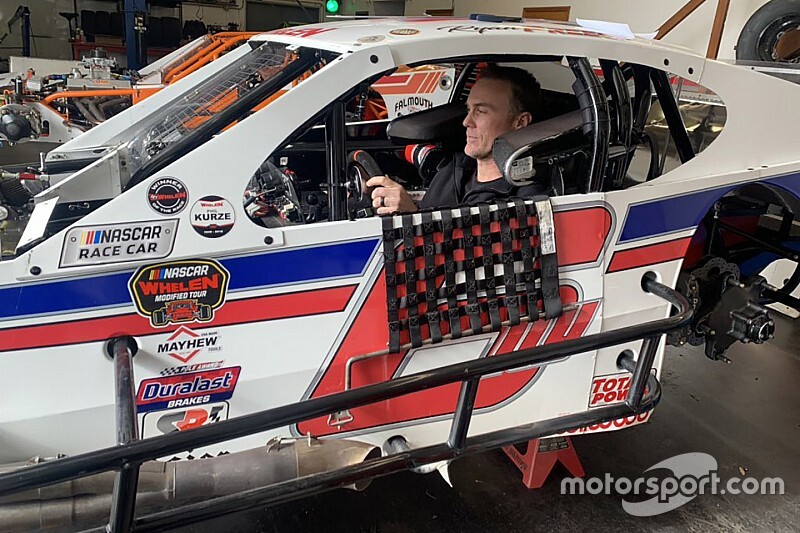 Martinsville is hosting its first modified race since 2010 this season as a companion event with the Cup Series the weekend of May 8-9.

Preece, who competes for JTG-Daugherty in the Cup Series, posted a picture on his Twitter account earlier Friday of Harvick seated in one of Preece’s modified cars.

Preece is a 22-time winner in the modified series, winning the championship in 2013. Bobby Santos III won the most recent modified race at Martinsville.

A representative for Harvick told Motorsport.com that the driver does not plan to enter the race, only test the car later this month on the invitation of Preece.

The Whelen Modified Tour is NASCAR’s oldest touring series, hosting its first event on Feb. 15, 1948, on the beach course at Daytona Beach, Fla.

The modified series is the only NASCAR-sanctioned series in which Harvick, the 2014 NASCAR Cup Series champion, does not hold at least one start.