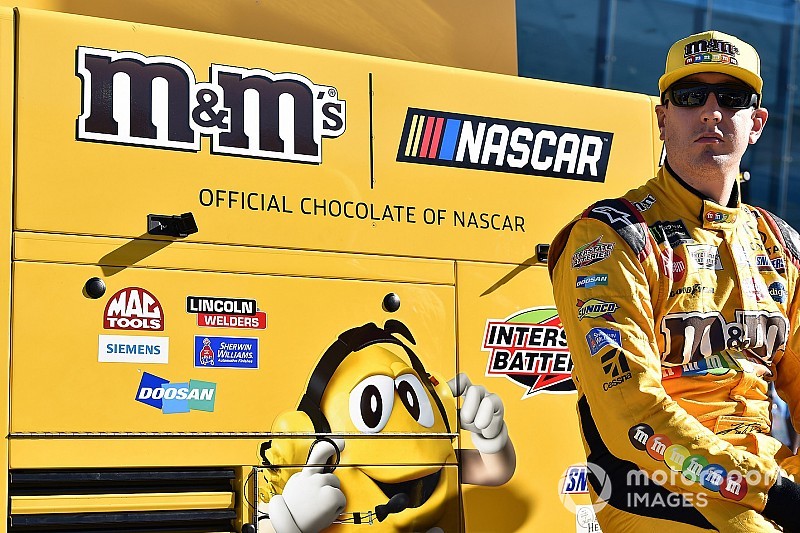 Busch posted the fastest average lap speed of 121.190 mph at the very beginning of the 50-minute session.

“Richmond is getting a little trickier, it seems like, just with the asphalt kind of getting older and the way the cars are. The consensus at Richmond is, of course, just trying to get your car to turn, but also having really good forward bite,” Busch said.

“You have to be able to get off the corners at Richmond. You have to have good brakes, as well, and be able to turn the center. All of it correlates. Everything you want as a race car driver, you’ve got to have most all of it and, if you don’t, then you better hope you have more forward bite than the rest of them.”

On his first run on the track, Truex had to take his No. 78 Toyota back to the garage after he developed a tire rub and issue with his right-front tire. He returned to the track with about 16 minutes remaining in the session.

Several drivers also had an issue during practice with the reconfigured entrance/exit to pit road from the garage, which resulted in one near-miss between Kyle Busch and Kevin Harvick.

Four drivers – Jamie McMurray, Clint Bowyer, Kyle Busch and Ricky Stenhouse Jr. – had to sit out the final 15 minutes of the practice session.

NASCAR Roundtable: Can Dale Jr. win in his racing return?