Following its historic Daytona 500 1-2-3 finish on Sunday, Joe Gibbs Racing is about to share some more good news about one of its star NASCAR performers. 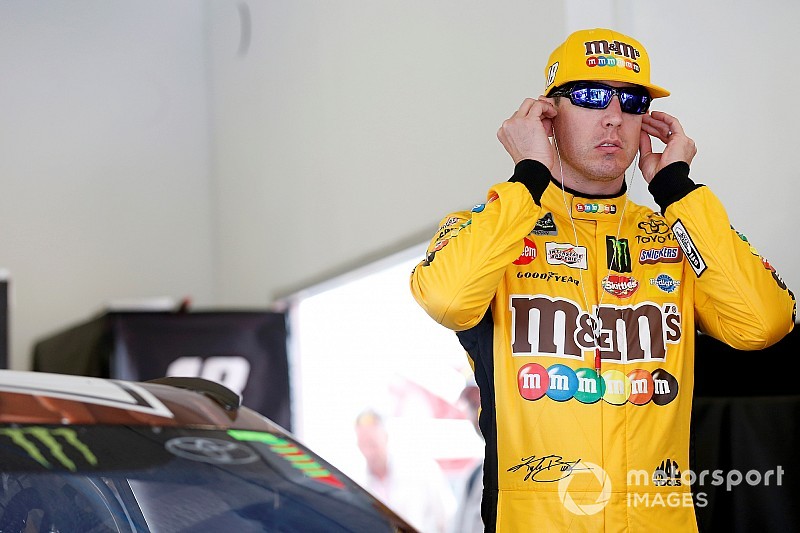 Motorsport.com has learned that Kyle Busch has agreed terms to re-sign with Toyota’s powerhouse Monster Energy NASCAR Cup Series squad in a multi-year deal that will be formally revealed in the coming days.

Busch, the 2015 Cup champion, is understood to have put pen to paper at Daytona over the weekend, before his strong drive to finish runner-up to Denny Hamlin in the 500.

Busch entered the Cup Series in 2005, replacing Terry Labonte at Hendrick Motorsports, but moved to Joe Gibbs Racing in 2008. Since then he has been an integral part of its Toyota team, which scored its 100th Cup win together with JGR on Sunday.

During Daytona 500 media day last week, Busch had been quoted as saying a new deal was “all agreed to”.

His last contract renewal came at the end of the 2015 season.