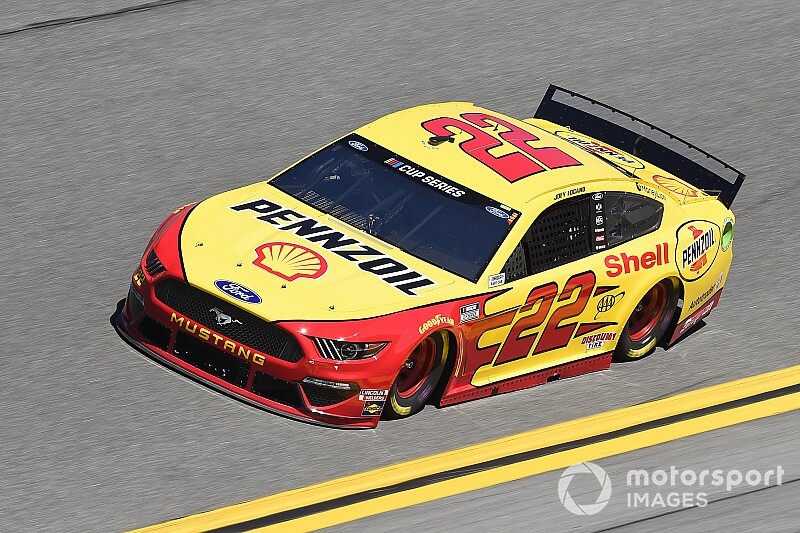 Joey Logano ended up fastest in the final warmup to Sunday’s Daytona 500.

Logano, who won one of the two 500 qualifying races on Thursday night, led the way in the final pre-race practice session Saturday afternoon with an average speed of 200.516 mph, one of six cars to surpass the 200-mph mark.

“We’re ready to go run the 500,” Keselowski said. “We have a good Discount Tire Ford. We’ll control what we can control, but we feel like we’re in good shape.”

None of the five Toyota Racing drivers elected to participate in the final practice.