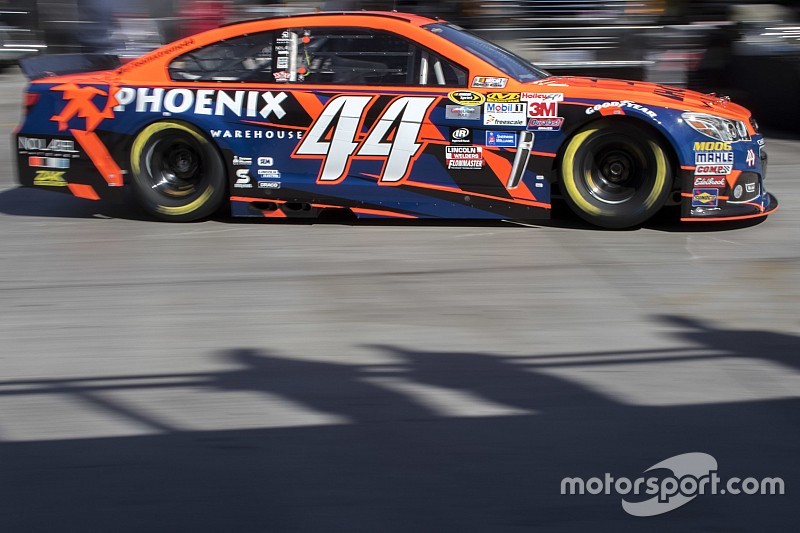 On February 27th of this year, the truck, trailer, and most importantly, the race car that belonged to Team XTREME Racing was stolen from a parking lot of a Morrow, Georgia hotel. They were consequently forced to withdraw from the Cup race at Atlanta that weekend.

John Milton Terry recently pleaded guilty to the theft and was sentenced to ten years probation and must pay $1,000 in fines.

The team, owned by Jonathan Cohen, attempted a handful of races after the incident with Travis Kvapil in the No. 44, but failed to make the show each time. At Martinsville, they withdrew from the race without an attempt and have not competed since, recently tweeting "You can't imagine how bad this affected this race team. See you soon."

One year on: The Kevin Ward-Tony Stewart tragedy still resonates