Truex: "I gave it everything I had" in battle with Chase Elliott 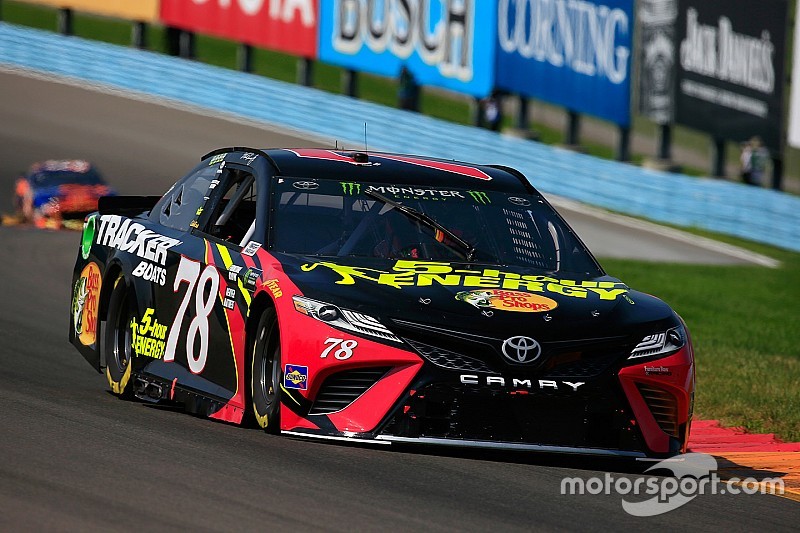 Martin Truex Jr. came out on the losing end of a two-way dogfight for the NASCAR Cup win at Watkins Glen.

The reigning series champion hounded Chase Elliott for the lead in the closing laps of the 90-lap race, but it was not meant to be.

Elliott went on to capture his first ever Cup victory in his 99th career start as Truex ran out of fuel behind him. He held on to second, but was robbed of the opportunity to make a final charge in the last set of corners.

"I could catch him but right when I got close, I’d get loose and fall back. I was too loose all day. Traffic made it worse for sure. He had the upper hand there at the end. We were a little faster but hats off to him. He did a great job. He put his car exactly where I needed mine to be. I couldn’t get it and I was sideways. Congrats to him on his first win. We ran out of gas the last lap anyway, so I guess it wouldn’t have mattered. I’m proud of my guys. I am proud of the effort. I love coming to these road courses." 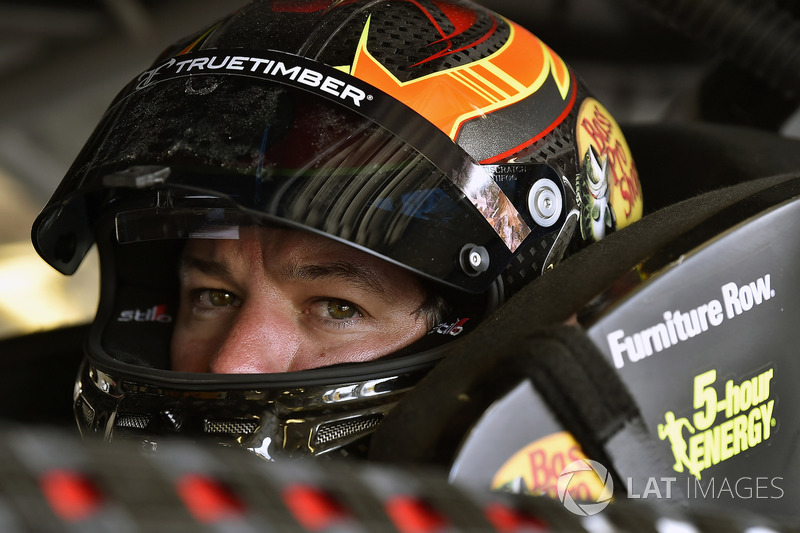 The final margin of victory was 7.56 seconds, but of course, the battle was far closer.

On the white flag lap, Truex went sliding on the rumble strips at the exit of Turn 1 as he tried to cut under Elliott, who had blown the entry. He was forced to slot in behind him once more, but that proved to be his final chance to get by. It was ultimately fuel-mileage that sealed his fate as he dropped back through the carousel.

“I got sideways and about went through the grass, and then lost five car-lengths," he explained. "That’s how far back I was there. If I hadn’t slipped there, I might have been able to take advantage for sure and got by him but I ran out of gas, so he would have won regardless. Good job by those guys.”

Even without the victory, Truex did come out of Watkins Glen with an additional playoff point after winning the opening stage. The runner-up result stands as his third top-two finish in the last five races.

"We tried, and we come up short, but it was a good day and a solid effort by everybody on the team. We did good, we got a bonus point, so that was good. We obviously would have like to get another win, but we weren't the best car today. It was my turn, and I didn't capitalize, so that's a missed opportunity." 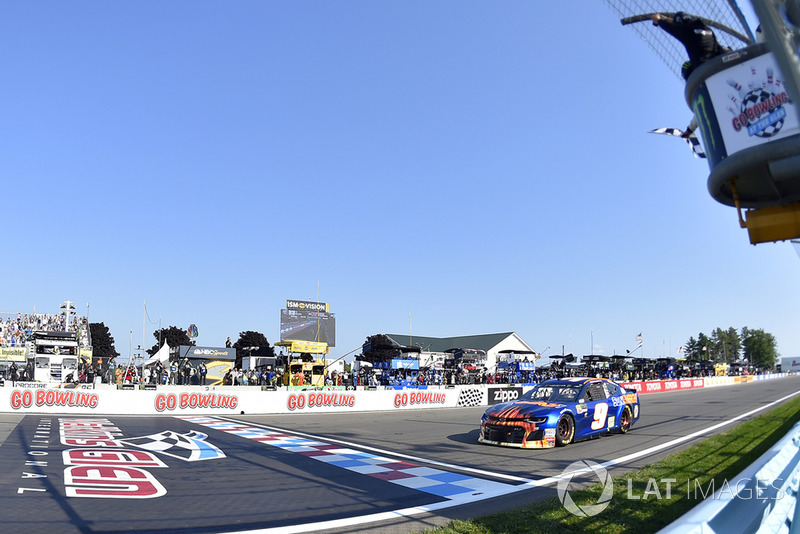 Kyle Busch on fueling issues: "Nothing surprises me anymore"