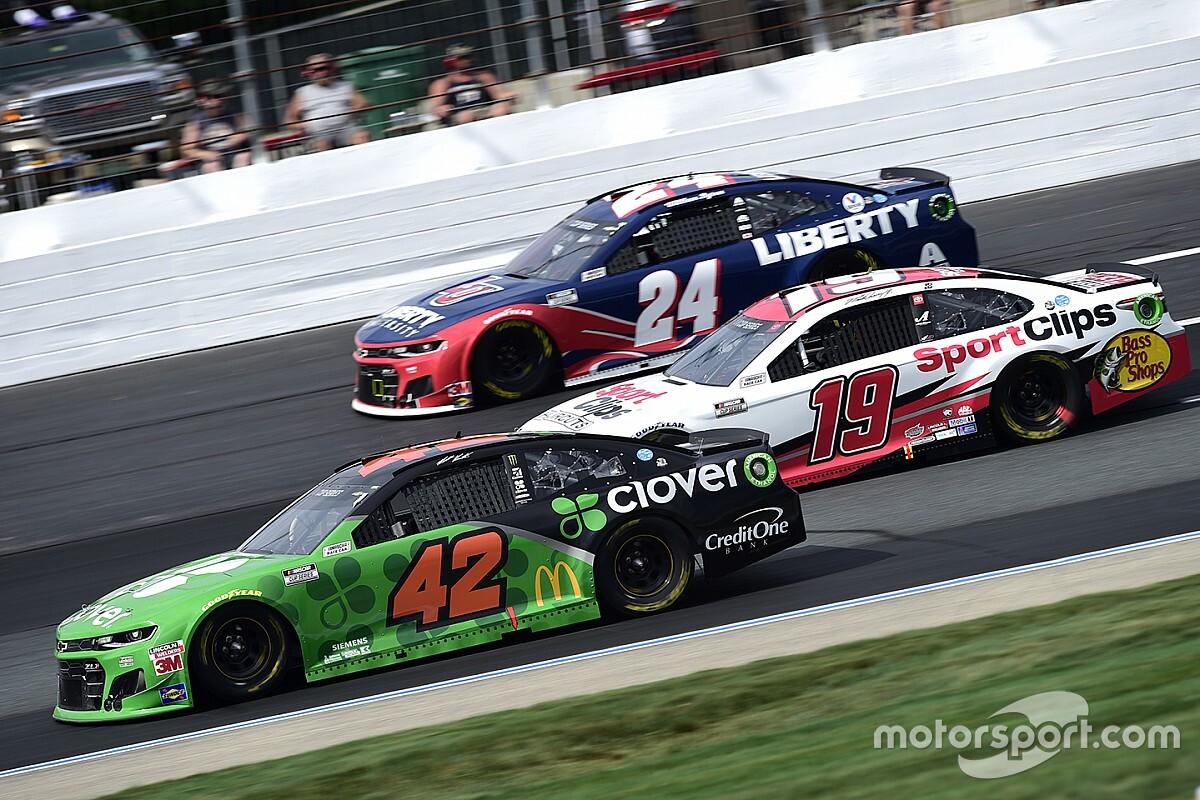 Chip Ganassi Racing on Tuesday announced a crew chief change for Matt Kenseth and its No. 42 NASCAR Cup Series team.

In a statement, the team said engineer Phil Surgen would take over as crew chief for Kenseth’s team beginning with this weekend’s doubleheader at Michigan International Speedway and would remain in the role for the rest of the 2020 season.

Surgen replaces Chad Johnston, who had served as crew chief of the No. 42 since the start of the 2016 season. Johnston previously worked with driver Kyle Larson.

Larson was fired by Ganassi and indefinitely suspended by NASCAR in April after using a racial slur during a virtual racing event that was broadcast on Twitch.

Kenseth, 48, was hired by Ganassi to fill in the No. 42 for the rest of the season. In 16 starts with the team he has one top-five and two top-10 finishes, including a runner-up effort at the Brickyard 400 at Indianapolis.

Since that race, however, he has finished no better than 17th. Kenseth has led laps in only race (12 at Indy) since his return.

Johnston’s future with the organization was not addressed by Ganassi.