The NASCAR All-Star Race is moving to Bristol for 2020 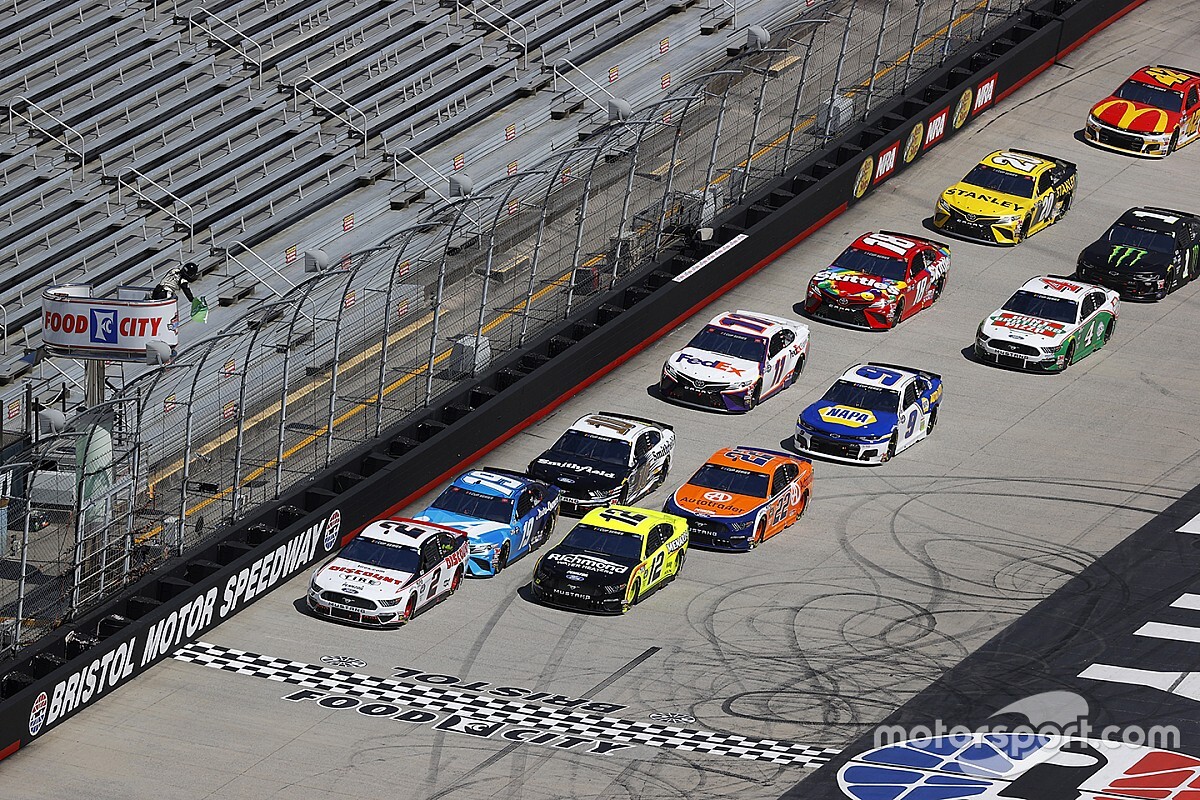 The NASCAR All-Star Race will move this season to a track other than Charlotte Motor Speedway for just the second time since its inception.

Due to the recent increase of the number of COVID-19 cases in North Carolina and the corresponding increase in the state’s positive rate of infection, the annual All-Star race will be moved to Bristol (Tenn.) Motor Speedway, multiple sources have confirmed to Motorsport.com.

Some limited number of fans are expected to be allowed to attend, sources said. An ARCA Menards Series race was also scheduled that day at Charlotte, but the future of that race remains undetermined at this time.

An official announcement was made on NASCAR Race Hub Monday evening.

The race will keep its 7 p.m. ET start time on Wednesday, July 15 and will be broadcast on Fox Sports 1. It will be the final broadcast of Fox’s NASCAR season.

Speedway Motorsports Inc. owns both Charlotte and Bristol, and Bristol has been an option for the All-Star Race after its original May date was rescheduled due to the pandemic.

The race was originally scheduled for May 16 at Charlotte, which has been its home every year but one since it began in 1985. The 1986 event was held at Atlanta Motor Speedway.