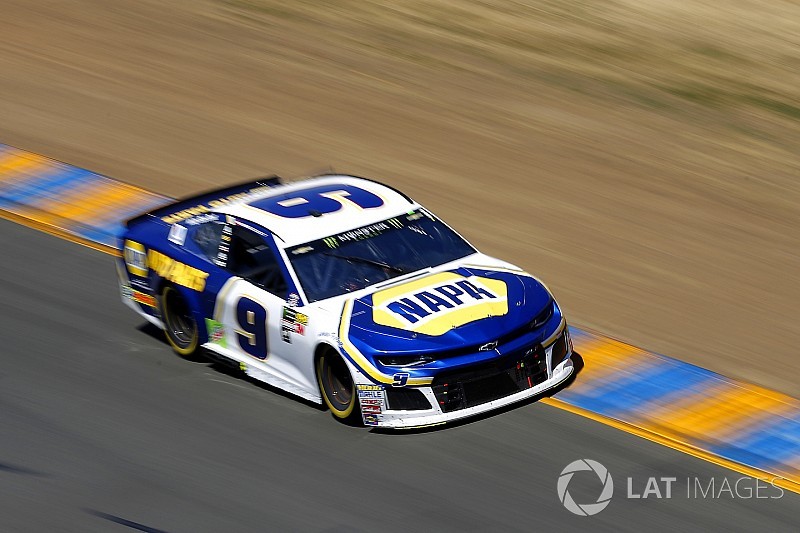 In fact, the Hendrick Motorsports driver admitted the 1.99-mile, 11-turn layout had “been one of my worst” tracks.

Which made Sunday’s fourth-place finish all the more surprising. And noteworthy.

“It was a lot more fun this trip out here than it was the last two times,” the 22-year-old said after his first top-five road course finish. “I made a lot of gains, personally, I think for me at this track.

“To come here and have pace on Friday and qualify good on Saturday, to have pace today, it was just a lot more fun. … We had a fast Chevrolet all three days.”

Elliott is one of four drivers competing under the Hendrick Motorsports banner and it’s not exactly been a banner year thus far for the organization. Seven-time series champion Jimmie Johnson is in the midst of the longest winless streak of his career (39 races), Elliott is still searching for his first Cup victory while new teammates William Byron and Alex Bowman are trying to fit in and help out and then there’s the new Camaro entry this year that’s taken some time to understand.

None of that mattered Sunday when Elliott capped off a solid weekend with his eighth top 10 of the season and his fourth top five. He finished eighth at Sonoma a year ago but Sunday’s result, he said, felt much better.

“That’s nice to show up and get rhythm,” he said. “We kind of had to pick our battles. … It was a good finish for me and we’re looking forward to the next road race.

His weekend began solidly enough with Elliott putting his No. 9 Chevrolet in the No. 3 qualifying slot on the grid.

A day later, his car was still just as quick, and consistent as well.

While a few of those running up front – eventual race winner Martin Truex Jr., and Kevin Harvick for instance – chose to pit prior to the end of each stage in order to gain track position on ensuing restarts, Elliott and crew chief Alan Gustafson stood pat, collected their share of the stage points while still managing to remain in contention.

Briefly out of the top 10 as he and the others began to cycle through their final scheduled pit stops, Elliott worked his way back toward the front.

He was second with 17 laps remaining, and hanging on as others with fresher tires began to close the gap.

With nine laps to go, Harvick got around Elliott, the two splitting Justin Marks as they came upon the slower car.

Six laps from the end, Clint Bowyer was hounding Elliott and finally made the pass for third in Turn 7. But Bowyer would be the last.

“I don’t think we had the pace that the No. 4 (Harvick) and the No. 78 (Truex) had so we elected to try to get stage points … and obviously when you do that, that sets you back for the final (stage),” said Elliott.

“Fortunately, I had a good enough car to drive forward and get back in the top five.”

Elliott remains 13th in points, 48 points ahead of teammate Bowman in the cutoff position for the final spot in this year’s playoffs.

Allmendinger dejected after Sonoma DNF: "I let everybody down" 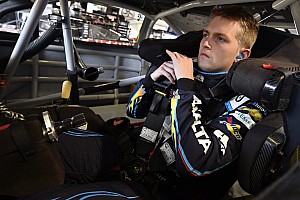