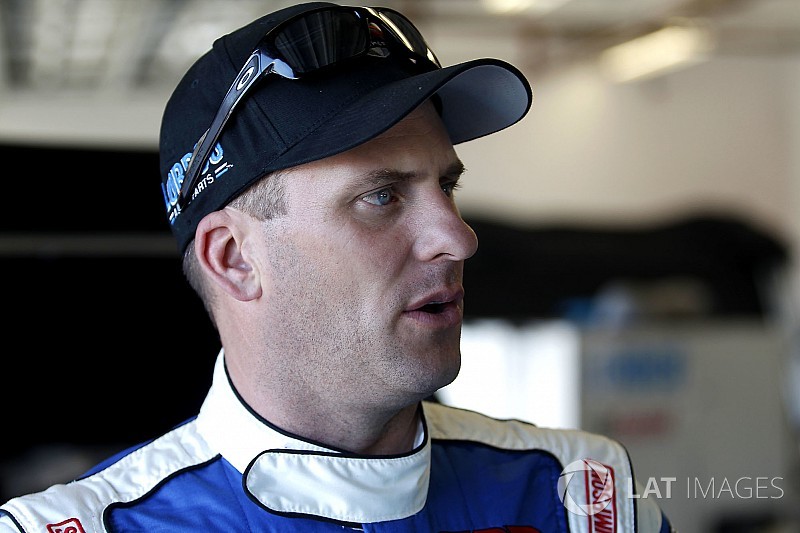 Kennington will compete in both the Camping World Truck Series and the Monster Energy Cup Series as part of the NASCAR doubleheader.

For the fourth time this season, the 40-year-old St. Thomas, Ontario native will try to qualify for the Monster Energy NASCAR Cup Series.

This weekend’s shot comes at NASCAR biggest oval — the 2.66-mile Talladega Superspeedway — where he looks to make the field in the Alabama 500.

The two-time NASCAR Pinty’s Series champion has made three previous starts in NASCAR’s top series highlighted by qualifying for the Daytona 500 in February.

Kennington also attempted to start the spring race but failed to make the field at Talladega and hopes for better results this weekend.

For the fourth time, Kennington will team up with Premium Motorsports. His most recent start with the team came at Daytona International Speedway in July. He finished 40th after suffering mechanical issues on Lap 14.

Kennington will pilot the No. 55 car in the Cup race with sponsorship from Georgia-based natural stone company Dirt and Rock. He’ll also drive the No. 15 truck on Saturday with sponsor Loser’s Bar & Grill in Nashville, TN., for his seventh-career in the Camping World Truck Series. Kennington’s career-best truck finish is 14th, twice, at Canadian Tire Motorsport Park.

“I’m excited to pull a double duty weekend so I can get more practice on the Superspeedways,” said Kennington. “I’m looking forward to a good run in both the truck and the cup car and my sponsors are equally as excited. I’m hoping to stay out of trouble, avoid the big one, gain some experience and bring home a good finish in both races. I’m thankful to Jay Robinson and everyone at Premium Motorsports for giving me the opportunity to do this”.

Kennington campaigns full-time in Canada. He’s the only driver to start all 134 races in the history of the Pinty’s Series.