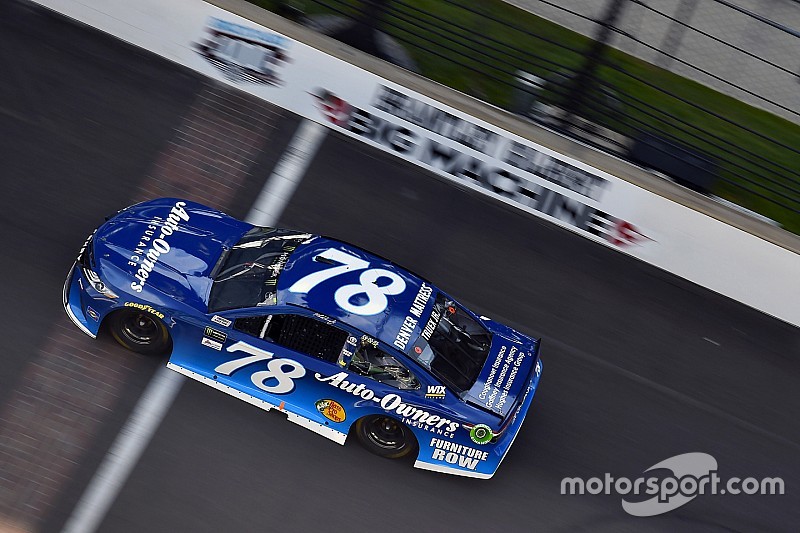 Suarez will have to start the Brickyard 400 from the rear of the field and the team’s car chief, Todd Brewer, was ejected from the track. Suarez will also be docked 10 points for failing four times.

Joining Suarez in the rear of the field will be reigning series champion Martin Truex Jr. Truex’s No. 78 Furniture Racing Toyota failed pre-race inspection three on times on Saturday.

In addition to moving to the rear for the start, Truex’s car chief, Blake Harris, was also ejected from the track.

There is no points penalty for the No. 78 since it did not fail four times.

After the lineup was set by owner points, Truex was to start third and Suarez 20th.