Jack Ingram, a dominant short track racer and member of the NASCAR Hall of Fame, has died. He was 84.

Unlike many of the Xfinity Series’ full-time drivers today, generally up-and-comers, Ingram won both of his championships and all 31 wins between the ages of 45 and 50. 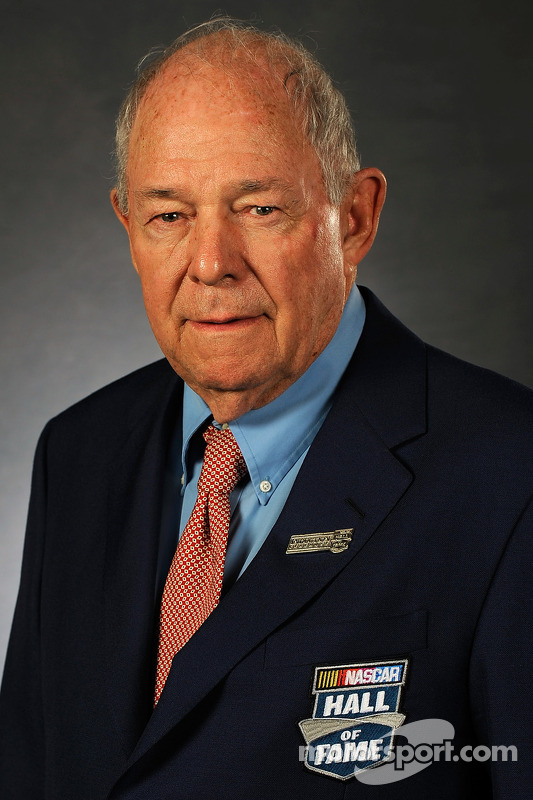 In 2014, Ingram was inducted in the NASCAR Hall of Fame alongside Tim Flock, Dale Jarrett, Maurice Petty and Fireball Roberts.

“First and foremost on behalf of the NASCAR Hall of Fame team, I want to offer our most sincere condolences to Jack’s wife Aline and the entire Ingram family on the passing of Jack Ingram.,” Winston Kelley, the NASCAR Hall’s executive director, said in a statement. “Jack’s contributions, accomplishments and tenacity in NASCAR are legendary.

“Jack was among the Hall of Fame’s staunchest supporters, actively participating in literally every event he was asked to from groundbreaking and grand opening of the NASCAR Hall of Fame, to voting days and induction ceremonies prior to and after his induction, as well as the annual Darlington Raceway ‘Throwback’ weekend events with fellow Hall of Famers.

Ingram earned the “Iron Man” nickname over Labor Day weekend in 1973, when he raced 1,750 miles in six races in five states over five days.

After Ingram was announced as one of the five members of the 2014 NASCAR Hall class, one of his biggest rivals during the prime of his career, Harry Gant, agreed to induct Ingram into the Hall.

The wins and championships meant a lot, Ingram said then, but Gant’s gesture meant more.

“It really is an honor,” Ingram said. “Harry was the best driver that I ever raced against, and we became good friends.”

“There is no better way to describe Jack Ingram than ‘Iron Man.’ Jack was a fixture at short tracks across the Southeast most days of the week, racing anywhere and everywhere. He dominated the Late Model Sportsman division like few others. He set the bar for excellence in the Xfinity Series as its Most Popular Driver in 1982 and champion in 1985. Jack was an “old school racer” and his work on his own car helped propel him to Victory Lane hundreds of times. Of our current 58 NASCAR Hall of Fame members, he is one of only six that was elected based on his career and contributions in the grassroots level of our sport. On behalf of the France family and NASCAR, I offer my condolences to the friends and family of NASCAR Hall of Famer Jack Ingram.”