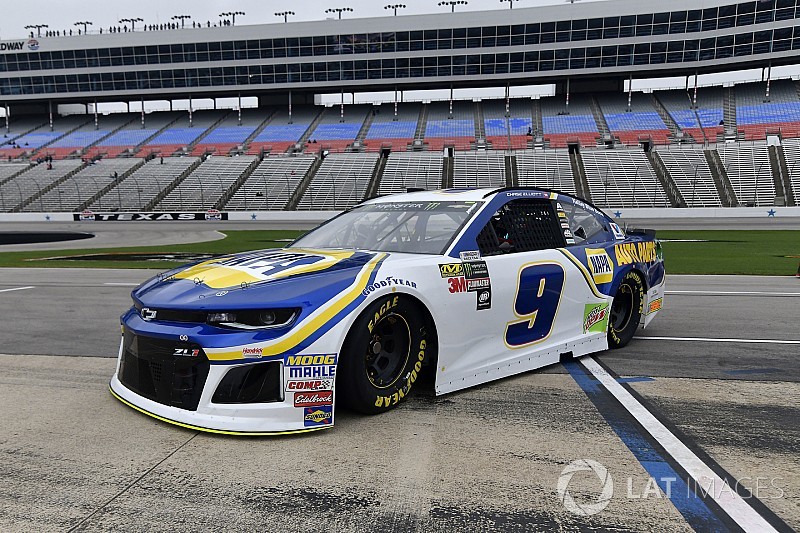 Chase Elliott has been assessed an L1 penalty from NASCAR for a rear window issue.

NASCAR announced on Wednesday that Elliott’s No. 9 Hendrick Motorsports Chevrolet was penalized for the failure of its rear window support braces from keeping the rear window glass rigid in all directions at all times during the event.

Following Sunday’s Monster Energy NASCAR Cup Series race at Texas Motor Speedway, picture of the rear window of Elliott’s car from the race were being distributed on social media showcasing what appeared to be a warping rear window.

Elliott’s crew chief, Alan Gustafson, has been suspended for the next two series points races and fined $50,000. The team has been assessed with the loss of 20 owner points and 20 driver points.

HMS said Wednesday it would not appeal the penalty and Kenny Francis will serve as interim crew chief for Elliott for the next two races.

In a statement, HMS said the problem arose from “an unintentional support bracket failure.”

Daniel Suarez diagnosed with avulsion fracture of his left thumb