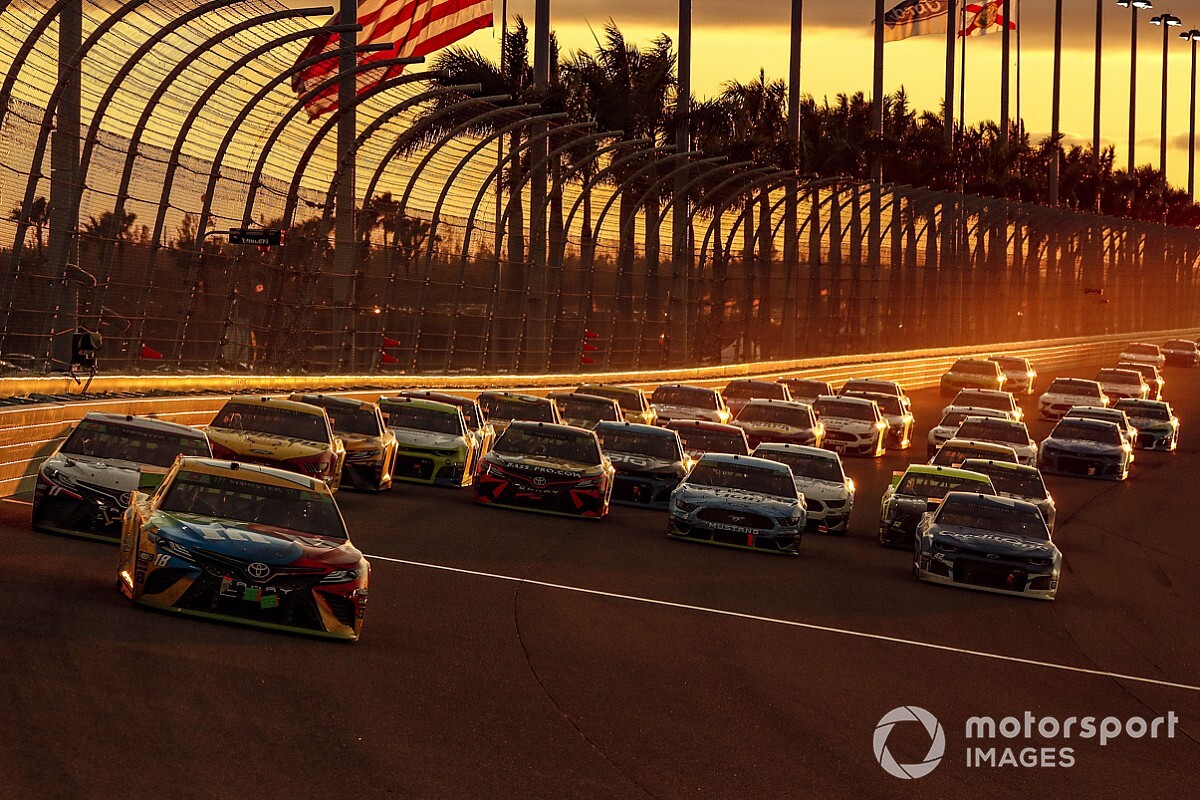 At this time, the March 20-22 NASCAR race weekend at Homestead-Miami Speedway has been postponed due to the outbreak of the novel coronavirus (COVID-19).

However, NASCAR can still hold the races if it decides to do so without opening the facility to fans. A decision regarding its upcoming race schedules is expected by NASCAR by 1 p.m. ET.

UPDATE: NASCAR to go ahead with the races at Atlanta and Homestead, but without fans.

“Although we do not have community spread at this time, we want to take the preemptive steps to keep it that way. Therefore, I have decided to suspend the operation of the Miami-Dade County Youth Fair, the Miami Open tennis tournament, the MIA 5K run, and all major events at the American Airlines Arena. The March 22 NASCAR race at the Homestead Miami Speedway is postponed at this time. NASCAR officials will decide whether or not to hold the race without fans,” Gimenz’s statement said.

“As we move forward together during this time, we will continue to monitor what the World Health Organization has determined is a global pandemic. We will constantly evaluate planned mass gatherings as the situation evolves.

“I will be making future policy decisions regarding indoor events planned for more than 250 people based on federal and state health officials’ guidance. In addition, I am recommending that smaller gatherings, if they’re not essential, also be reconsidered.”

On Wednesday, NASCAR issued new operational guidelines for race weekends in the light growing outbreak of the coronavirus.

Among them were holding driver and track services meetings in open-air spaces, keeping driver appearances in open-air settings, asking drivers to pre-sign autographed items and implementing a 6-foot buffer around the starting grid and driver introduction stage.

In addition, the NASCAR Whelen Euro Series opener in Valencia, Spain, has been rescheduled due to the spread of COVID-19. The event, previously scheduled for April 25-26, has been moved to Oct. 31-Nov. 1.

NASCAR to run Atlanta and Homestead races without fans