The NASCAR Cup Series has already seen its first dirt race this season in more than 50 years, could a race on ice and snow be next?

Likely not in the United States, but the NASCAR Whelen Euro Series recently completed what it considered a very successful test of running on ice at Val Thorens, France.

Team FJ took one of its 400 horsepower NASCAR Euro race cars to the mountains – utilizing studded tires – and spent a whole day testing on ice.

For over 10 years, the French venue annually hosts an event dedicated to ice racing and the NWES car was quicker than all the specifically-designed rear-wheel drive cars and close to all-wheel-drive ice prototypes in lap times. 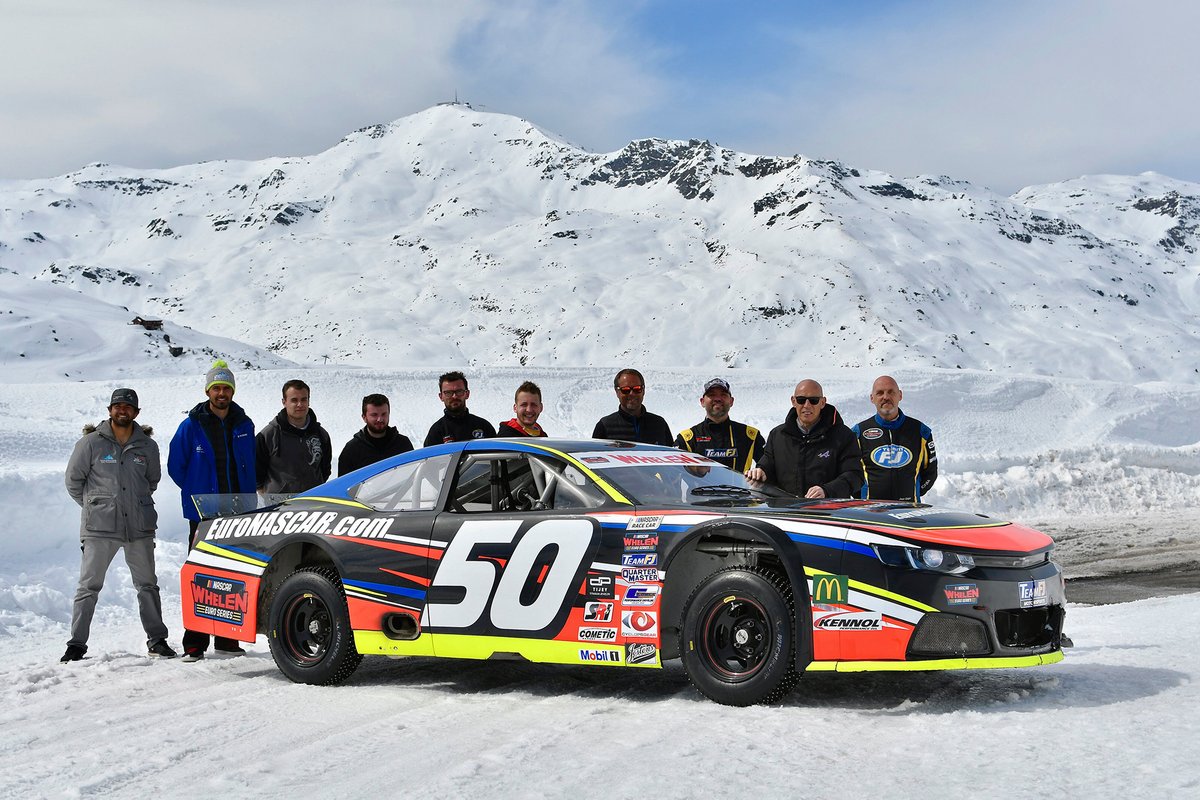 “That was super fun. To be honest, we didn’t expect this first test on ice to go so well. The EuroNASCAR car has a great balance, so it is very easy to swing around on the ice,” said Jerome Galpin, the series’ president and CEO, who piloted the test car.

“It is probably among the most versatile race cars ever built, able to race on every track and every surface, in every condition. The level of performance is also pretty impressive: with only one day of testing, we were able to set one of the fastest times around the track for a rear-wheel drive car.”

Gaplin said the test is certain to lead to the potential of NASCAR Euro competing at new venues.

“This test will definitely open up new horizons and spark new ideas for the NASCAR Whelen Euro Series. We have to see what’s the next step but for sure this was a very special day,” he said.

“It doesn’t matter the surface you drive on, the shape of the track or the kind of driver you are, the pure racing character of the EuroNASCAR car is contagious and you will not want to stop driving it.”

The 2021 NASCAR Whelen Euro Series is scheduled to kick off May 15-16 in Valencia at the Circuit Ricardo Tormo.

The NASCAR Euro Series has not been afraid to try new ideas. 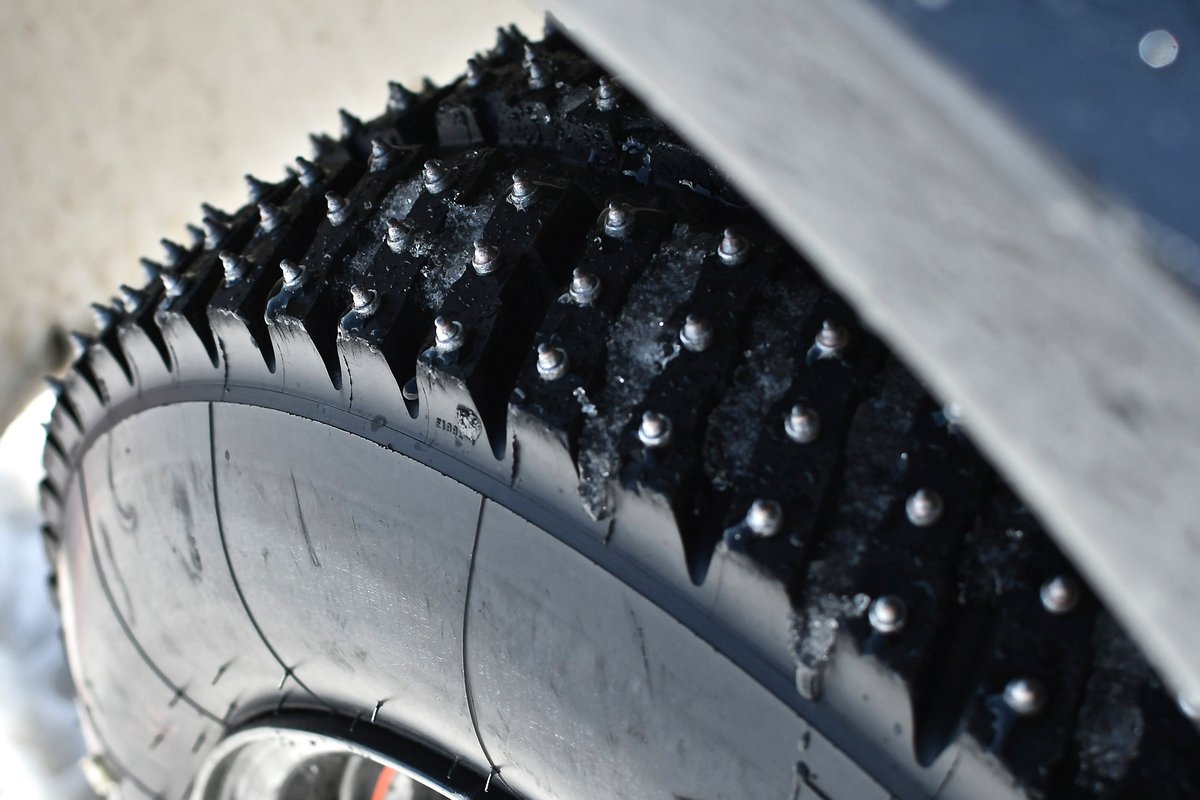