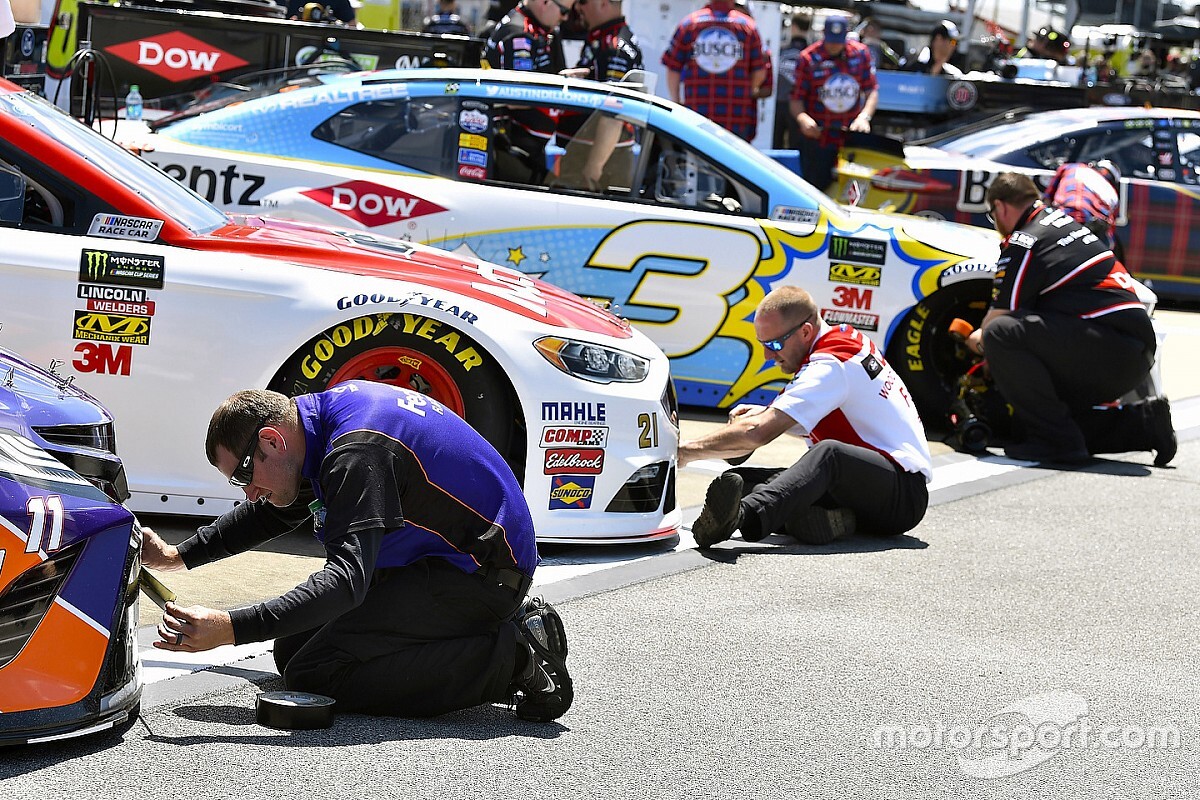 NASCAR has revealed how they plan to decide the starting lineup for this weekend's return to action at Darlington Raceway.

On Tuesday, NASCAR announced how they will set the starting lineup for the upcoming races as well as pit stall selection.

With no qualifying or practice, NASCAR will use a random draw based off of the owner's standings to decide the lineup for this Sunday's race. Here is how it will be done:

The starting lineup for the second Darlington race next Wednesday will be based off of the results from the first event.

A similar process will be put in place for the Truck Series and the Xfinity Series.

The Coca-Cola 600 will hold pole qualifying, but the May 27 race at the same track will set the field based off of the results from the 600 including the same 1-20 and 21-40 inversion  utilized at Darlington.

The series will also have a modified competition caution procedure for these events.

eNASCAR Heat Pro League heads to NHMS for Round 4