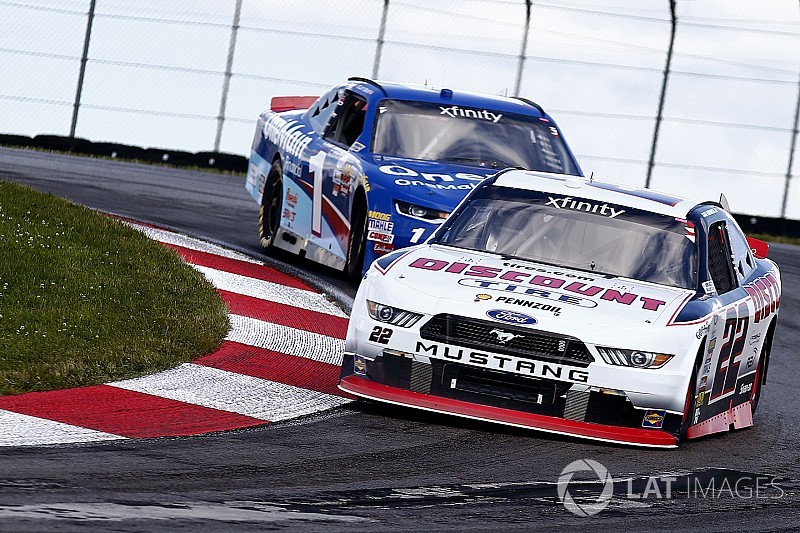 The Motorsport.com team is back with another edition of the NASCAR Mailbag, answering your fan questions.

Hi there, the contract of NASCAR venues will be ended in 2020. Is there any possibility that NASCAR officials will add existing road courses such as Road America, Mid-Ohio, and Mosport to the Cup Series? And by the way, will the fall Charlotte race implement rain tires as the race is on the infield road course? - From Darren

Darren, it's certainly more possible then than now. But the most important factors in adding new venues are do they have the infrastructure to handle the event, can they pay the purse (which is much, much higher than Trucks or Xfinity) and perhaps most importantly, who is coming off the current schedule so the new venue can be added? In most cases the last question is the most telling because no one is going to willingly give up a race, particularly if the current track owner doesn't own the replacement track. And yes, Goodyear has said it plans to bring a rain tire that can be used on the Charlotte Roval course if it is needed. - Jim Utter

Drivers always complain about losing the nose. On the front splitter, why can't they just use a spring loaded front splitter with rollers and it would stay on the track at all times. I know it would tear the front clip off in the grass but it seems like it would give more down force. - From William

William, there are several ways to address the loss of downforce on the front of the vehicle through changes/alterations to the splitter. The current setup is the easiest and least costly for what NASCAR is trying to accomplish. Would such a change as you suggest vastly improve the handling? Probably not to enough of a degree to make it worth pursuing. Damage to splitters can often be repaired without much fuss; that likely would not be the case with a spring-loaded version. - Kenny Bruce

Why did NASCAR make a terrible call against Justin Haley? I have seen drivers do the exact same thing and not get penalized. NASCAR needs to be more consistent when it comes to penalties or else fans will keep leaving. - From JP

JP, I have to disagree, there has not been a more clear-cut out-of-bounds call in regards to the yellow line in my 20 years of covering NASCAR. Once the left side of a car's tires go below the first yellow line and the car is passing for position, that is out of bounds. The definition is spelled out in the NASCAR rulebook and it is repeated at every drivers meeting at Talladega and Daytona before each race in every series. There is no reason why any driver shouldn't know the rule. Personally, I don't think Haley did it on purpose, nor did it look like he had to do it to complete the pass he was attempting, he just made a misjudgment. I'm certain he won't do it again. - Jim Utter

Do you think it's time to think about changing the rules at Daytona due to all the wrecks? - From Mike

Mike, what changes could be made to lessen the chance of accidents at Daytona (and Talladega)? More spoiler, less spoiler, changes in ride height rules and restrictor-plate openings have been tried. Roof strips have been added down the left side of the car, too. Cars are going to run in packs at Daytona and Talladega and drivers are going to occasionally make mistakes and when that happens, the result often isn’t pretty. But many fans seem to enjoy that type of racing and that potential for trouble. - Kenny Bruce