NASCAR to run without practice/qualifying for remainder of 2020 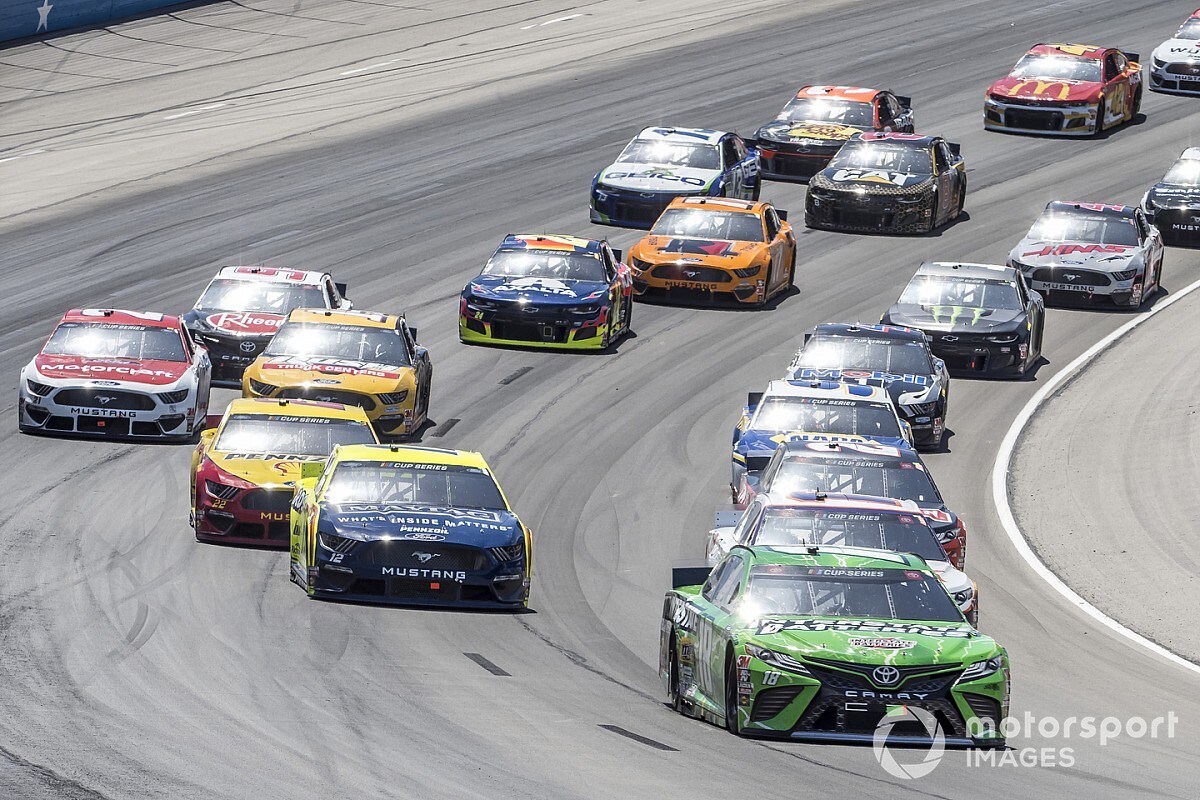 NASCAR has decided to keep its “show up and race” schedule for the remainder of the 2020 season in its three national series.

Ever since NASCAR resumed running races in May following a two-month hiatus during the COVID-19 pandemic, it has run its race weekends without any practices and without qualifying except for the Coca-Cola 600.

On Tuesday, NASCAR announced it would keep to race-only weekend schedules the rest of the year.

“Following discussions with our race teams and the broader industry, NASCAR will continue to conduct its race weekends without practice and qualifying for the remainder of the 2020 season in all three national series,” Scott Miller, NASCAR senior vice president of competition said in a statement.

“The current format has worked well in addressing several challenges during our return to racing. Most importantly, we have seen competitive racing week-to-week.

“NASCAR will adjust the starting lineup draw procedure for the playoff races, and will announce the new process at a later date.”

Several drivers have voiced concern about having no practice for the rescheduled races next month at the Daytona International Speedway road course, a track on which NASCAR series have never competed.

Clint Bowyer: Daytona road course "a crapshoot for everybody"

What time and channel is the Kansas NASCAR Cup race Thursday