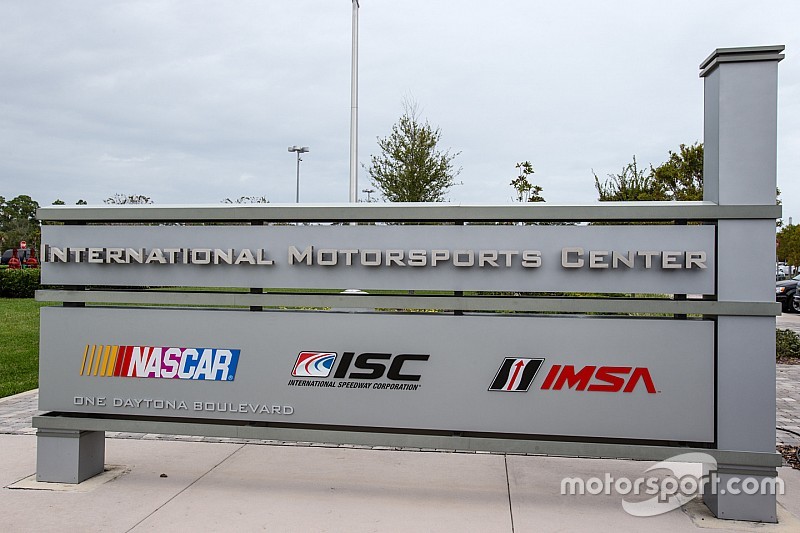 NASCAR announced Friday it had made a non-binding offer to acquire outstanding shares of International Speedway Corp.

The goal, according to a news release, is to combine ISC and NASCAR as one privately run group of companies run entirely by the France family.

NASCAR has submitted a non-binding cash offer of $42.00 per share to acquire all outstanding shares of common stock of ISC not already owned by the controlling shareholders of NASCAR. As of Friday afternoon, ISC stock closed at $39.06 per share.

Bloomberg reported Friday that the NASCAR offer was worth approximately $1.9 billion.

“In a highly competitive sports and entertainment landscape, a more unified strategic approach is important to our future growth,” Jim France, interim chairman and chief executive officer of NASCAR, said in a statement.

“We believe the industry requires structural changes to best position the sport for long-term success and this offer represents a positive step forward in that direction.”

Officials with Speedway Motorsports Inc., which own eight tracks that host Cup series races, declined to comment on NASCAR's proposal.

NASCAR has retained Goldman Sachs & Co. LLC as its financial advisor and Baker Botts as its legal counsel in connection with the negotiation and consummation of a mutually acceptable transaction, and BDT & Co. is serving as financial advisor to the France family.

NASCAR’s offer will be reviewed by a special committee of independent ISC board members advised by independent legal and financial advisors. In the interim, NASCAR and ISC will continue to operate separate as independent entities.

The special committee is comprised of J. Hyatt Brown, Larry Aiello Jr., Larree Renda and William Graves, each of whom is an independent director of the company. Brown will serve as chairman.

ISC said its board, which met Friday in Scottsdale, Ariz., just received the non-binding proposal letter from NASCAR and no decisions have been made with respect to the proposal.

According to the NASCAR statement, “The outcome of this prospective offer will not impact the France family’s long-term commitment to the sport, nor its interest in maintaining its current ownership in ISC, as the France family is not interested in selling its shares of ISC at this time.”

Friday’s announcement comes on the heels of a report earlier this year that NASCAR had obtained the services of Goldman Sachs Group Inc., to seek out potential buyers of NASCAR itself.

NASCAR has never officially commented on the sale efforts.

Alonso: "It's going to be a privilege for me to drive a NASCAR car"