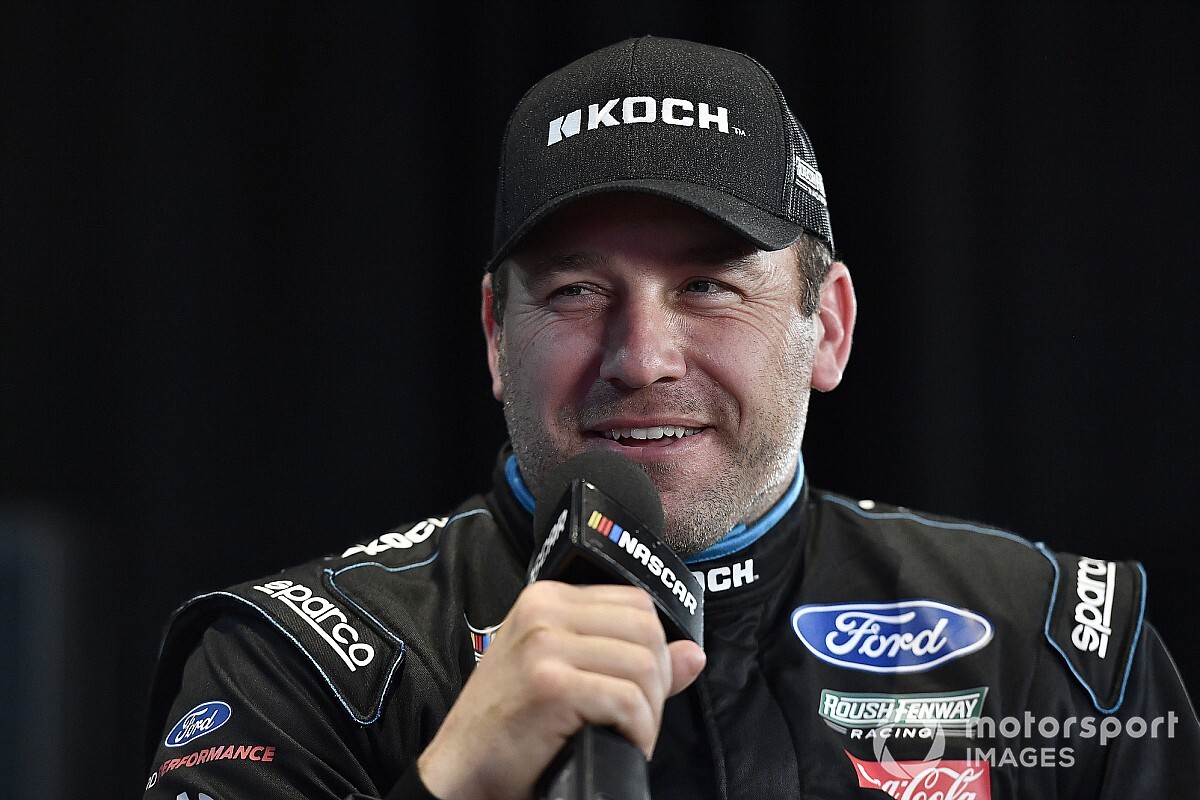 Both Matt Kenseth and Ryan Newman have been granted waivers from NASCAR, making both drivers eligible for the 2020 NASCAR Cup Series championship playoffs.

Newman was sidelined following an airborne crash on the final lap of the Daytona 500 where he sustained a head injury, missing the next three races on the schedule before the COVID-19 pandemic halted the season.

Now that he has been medically cleared to return to the driver's seat, NASCAR has granted him a waiver to compete for the championship should he make the playoffs.

There is a precedence for this with waivers granted in the past to drivers who have been forced out of the car due to injuries. The most famous circumstance of this happening would have to be Kyle Busch in 2015, who went on to win the series title after missing the first 11 races of the season due to a leg injury.

Kenseth's waiver is more uncharted territory, as he made no attempt to race the first four races of the season. However, the rule's purpose is to dissuade drivers and teams from skipping races after winning and locking themselves into the playoffs, making the Kenseth situation a gray area as his return does not violate the spirit of the rule.

Kenseth had no intentions of competing at all until Chip Ganassi Racing was forced to react to an unforeseen situation with Kyle Larson's use of a racial slur on stream.

Regardless of the reasoning, this now means Kenseth can compete for the title should he either reach the top 16 in points by the end of the regular season or win a race and enter the top-30 in the standings.

30th place has only scored 33 points, which should not be difficult for Kenseth to reach. Newman never fell out of the top-30, currently sitting 29th with 36 points after missing three races as he recovered.

Matt Kenseth's winding road back to the NASCAR Cup Series