NASCAR: Points penalty for Truex violation "unlikely" but can't be ruled out 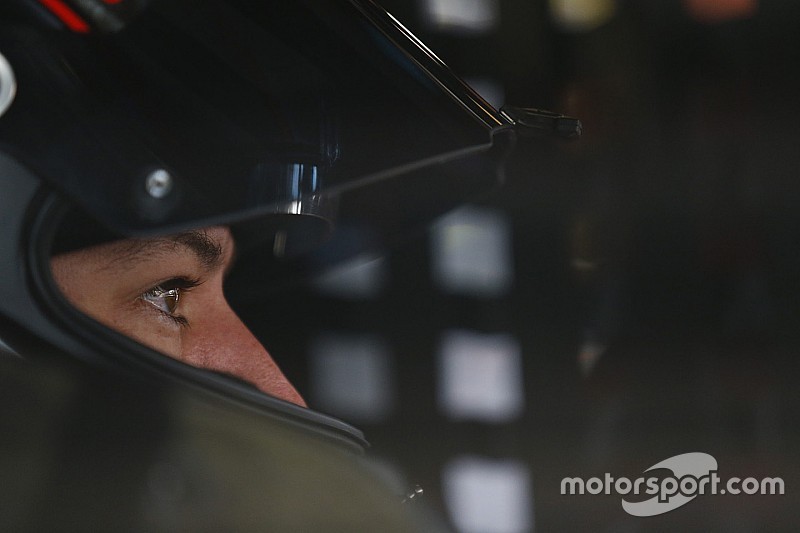 Scott Miller, NASCAR’s senior vice president of competition, said a points penalty for Martin Truex Jr.’s pre-qualifying inspection violation may be “unlikely” but he could not rule out the possibility.

Miller also said the issue would not be dealt with by NASCAR officials until early next week, which could leave a cloud over Truex and his No. 78 Furniture Row Racing team should they perform well enough in Sunday’s race at Talladega to advance to the next round of the Chase.

Truex enters the race as the eighth seed and a 13-point cushion over ninth place. The Chase field will be cut from 12 to eight after the race.

“It has to go through our process,” Miller said Saturday. “We don’t typically do that on a weekend and because this is the playoffs, everybody has a heightened sense of everything but this is really no different than things that we’ve done all year.

During pre-qualifying inspection on Saturday, NASCAR confiscated a hollowed-out front jack screw from the No. 78. According to rule 20.14.5.1.a, which covers the car’s suspension, “Front jack screws must be constructed of solid, magnetic steel.”

Truex ended up being second-fastest in the first round of qualifying and posted the fastest speed in the second round, which featured the 12 fastest drivers from the first round.

Asked if the process NASCAR will undergo could be handled at the track Sunday so the issue could be resolved, Miller said “We don’t have any precedent for doing that. We will be circling up and trying to figure the best way to proceed from this moment forward.”

In Earnhardt's absence, Bowman has stepped up