NASCAR prohibits all members from gambling on its events 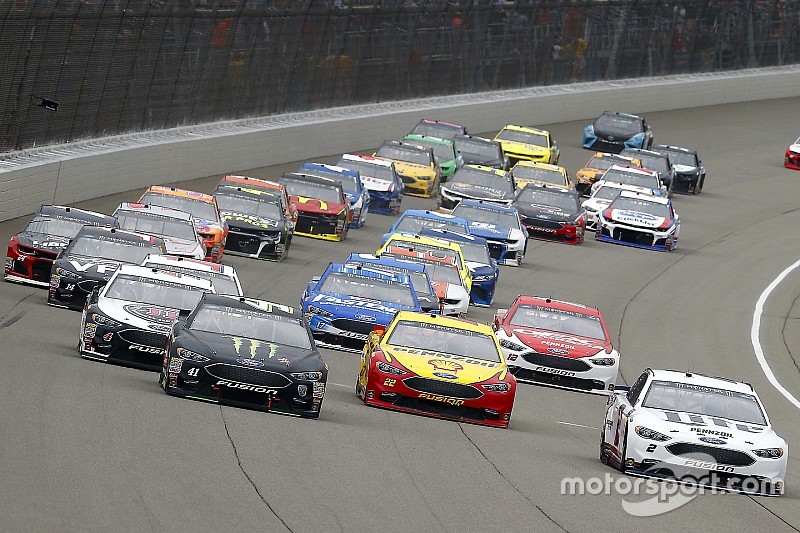 NASCAR unveiled a new policy on Monday that prohibits all members from participating in legal or illegal gambling activities related to its events.

The policy, which covers all personnel who hold a NASCAR license, says members shall not “engage, nor attempt to engage” in any legal or illegal gambling activity in which NASCAR is involved, including (but not limited to) its Monster Energy NASCAR Cup, Xfinity and Gander Outdoor Truck series.

The policy also prohibits the same conduct “that in the judgment of NASCAR could represent the potential for a conflict of interest, unsportsmanlike conduct, or other action(s) detrimental to stock car auto racing or NASCAR.”

The policy also prohibits members from engaging in any legal or illegal gambling activity related to off-track actions, such as team-driver signings, race locations, disciplinary matters or proposition bets.

That same month, Dover International Speedway opened its on-site betting kiosk and became the first track to allow sports gambling on its property.

The U.S. Supreme Court’s decision last year to strike down the Professional and Amateur Sports Protection Act, a 1992 federal law that barred state-authorized sports gambling, opened the door for states beyond Nevada to legalize sports betting.

NASCAR Members are also required to report potential violations of the policy "at the first available opportunity, whether they are directly involved with the matter or should have reasonably been aware of the matter."

NASCAR also issued the following statement after updating its rulebook, "As legalized Sports Gambling expands across the country, the NASCAR industry will adapt accordingly while continuing to protect our greatest asset - the integrity of NASCAR competition. We’ve partnered with a global leader, Sportradar Integrity Services, to develop a comprehensive Sports Gambling policy in the NASCAR Rule Book that protects the integrity of NASCAR competition and provides the industry with tools on how to comply."

In regards to fantasy games, the policy states, "NASCAR members are permitted to engage in fantasy games relating to any event in which NASCAR is involved ... but shall not accept prizes with a value in excess of $250 in any such fantasy games."