Roger Penske on Joey Logano: "I think we've got an A+ guy" 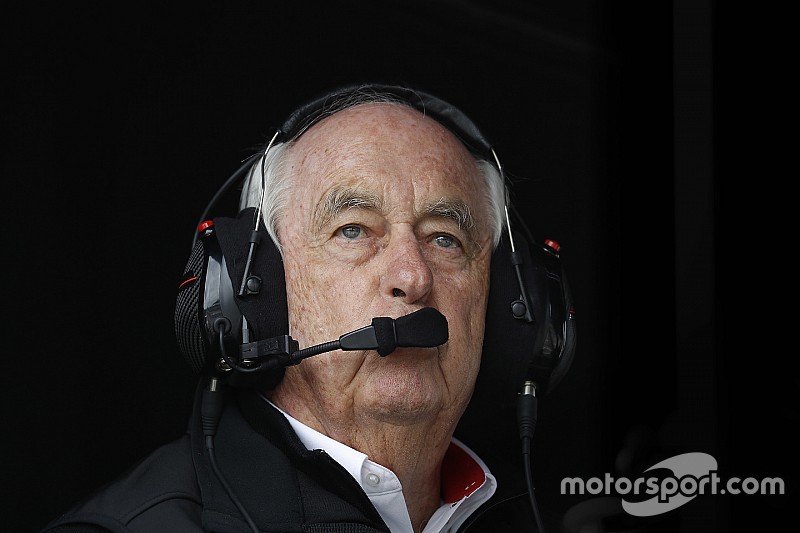 Penske is confident that in his newest championship driver, Joey Logano, he has both.

Logano, 28, powered to the lead with 12 of 267 laps left in Sunday’s Ford 400 and held on for the victory which also handed him the 2018 Monster Energy NASCAR Cup Series championship.

“Look, you had four great champions vying for this total championship. I think Joey, it’s his first one, so everything is going to be new for him,” Penske said Sunday night at Homestead-Miami Speedway.

“He knows that he has to carry the NASCAR emblem, the NASCAR sport champion, and certainly from a Penske perspective, Team Penske. He’s got to represent us in a first‑class way, and I’m sure you’ll see that throughout the season or the off‑season here.

“He’s a great guy, and look, he’s a champion. I think that’s number one. And a champion, I think, whether it’s (Kevin) Harvick or Martin (Truex Jr.) or Kyle (Busch), these guys are very smart. They’re great athletes, and I think they understand what this means to carry this crown over the next several months.”

Saturday night while most drivers were still preparing with their respective teams for Sunday’s race, Logano spent part of the evening at a charity event where his Joey Logano Foundation (JLF) provided Thanksgiving dinner and Shell fuel to 100 South Florida families.

Earlier in the weekend, Logano was also named the winner the 2018 Comcast Community Champion of the Year.

Comcast established the award in 2015 to honor NASCAR industry members for their philanthropic efforts, awarding $60,000 to the champion’s selected charity. Since its inception in 2013, JLF has invested more than $2.7 million to hundreds of organizations through a multitude of charitable programs.

“I guess at the end of the day, as you get older, you say, that’s a real championship,” Penske said. “We can race on the race track, we can win races, but to get that as a philanthropic person in NASCAR I think is pretty special.

“I think we couple that together, we’ve got an A+ guy.”

Todd Gordon: “We could go 15 laps I think better than anybody”