Ross Chastain to get another shot in Cup this weekend 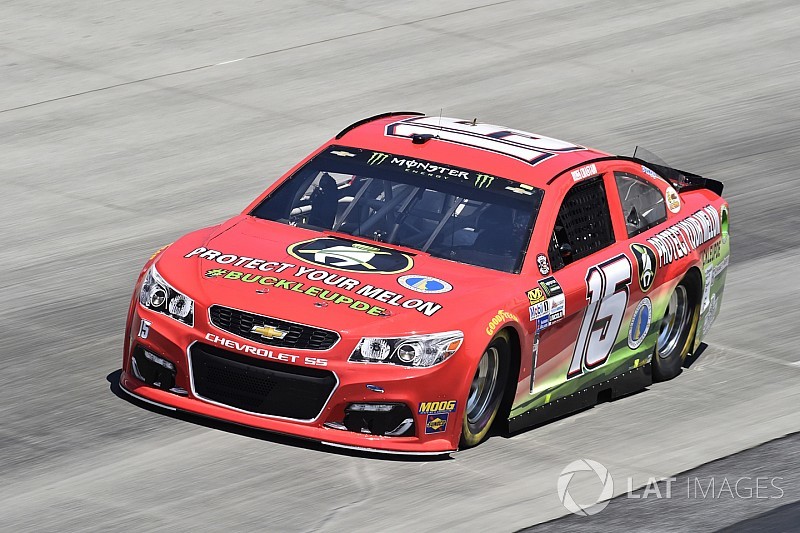 Now, he has a chance to improve on what was already a solid debut.

Chastain, 24, will drive Premium Motorsports’ No. 15 Chevrolet in Sunday’s Apache Warrior 400 at Dover. He competes regularly in the Xfinity Series with JD Motorsports.

“My Cup debut in June far surpassed my expectations,” Chastain said. “To be able to run competitively and come home with a solid finish in my first time driving a Cup car was awesome.

“I want to thank (team owner) Johnny Davis for putting it all together. He has helped me so much in this sport and now is helping me further my career the Cup series, so I can’t thank him enough.”

Chastain remained on the lead lap in the No. 15 Chevrolet for much of the June Cup race at Dover, but eventually fell three laps down. He still managed a respectable 20th place finish and ended up with a better day than several of the series’ stars, including Brad Keselowski, Joey Logano, Kurt Busch, Clint Bowyer and Ricky Stenhouse Jr.

The Delaware Office of Highway Safety has sponsored both of Chastain’s Cup starts.

“As a race team we spend a lot of time on the road,” said Davis. “One of the scariest things that you can encounter on the road is an impaired driver. I am very thankful that OHS has chosen us to help share their message, and I believe that it will help save some lives.”

Chastain’s car will feature the messages, “Use Your Melon” and “Driver Sober.”

The watermelon-themed logos and safety campaigns are inspired by the Chastain’s family history of watermelon farmers and his ties to the watermelon growers’ associations.

Parity in NASCAR: Why it's up to the teams to bridge Toyota gap