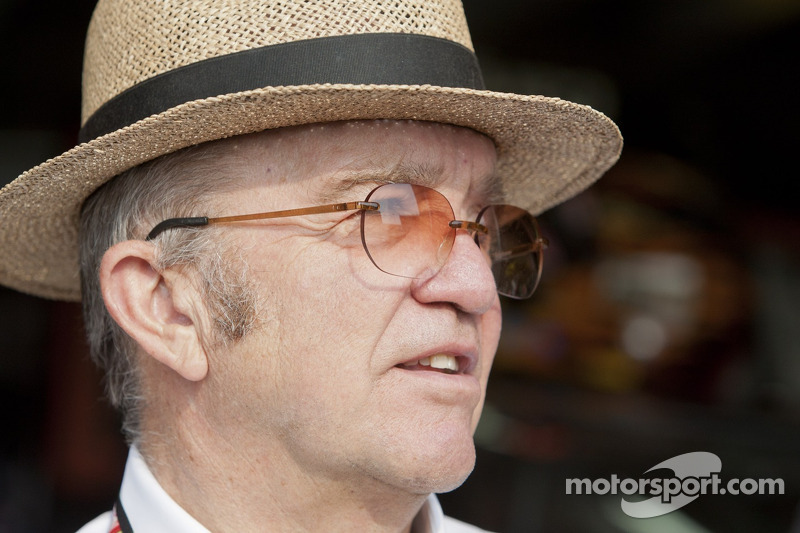 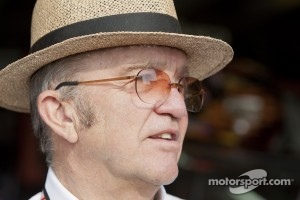 CONCORD, N.C. (Nov. 1, 2011) – Roush Fenway Racing moves into this weekend’s NASCAR showdown at Texas Motor Speedway not only holding the point lead in both the Sprint Cup and Nationwide Series standings, but looking to close the deal on its 300th NASCAR win. Roush Fenway swept both Texas races (NNS and Cup) in the spring, and standing at win number 298 a similar performance this weekend would give the organization the milestone 300th victory in NASCAR.

“It’s a great honor if we are able to achieve 300 wins in NASCAR,” said Roush Fenway co-owner Jack Roush. “Certainly we had hoped when we started the race team in 1988 that we would win our share of the races. I had hoped to be able to survive in a business that I recognized to be very hostile and very competitive.”

Roush credits the loyalty and determination of his drivers over the last 24 years as the determining factor in such an accomplishment.

“We have been blessed with having a number of very able and very determined, capable drivers that have remained loyal to one another, the team, myself and the organization,” said Roush. “Without that loyalty and that continuity we would have not been able to have achieved this type of success.

“We had great success with Mark Martin for more than a decade,” added Roush. “And of course Jeff Burton made his contribution. Greg Biffle and Matt Kenseth brought us championships and more recently Carl Edwards.”

Roush Fenway won its first NASCAR race on Oct. 22, 1989 at Rockingham Speedway. Ironically its 200th NASCAR win came on Nov. 6, 2005 in a Cup race at Texas; six years to the day before the team could potentially accomplish number 300 at the same track on Sunday.

Roush Fenway will have six events and 21 entries with an opportunity to pick up the two wins in 2011.